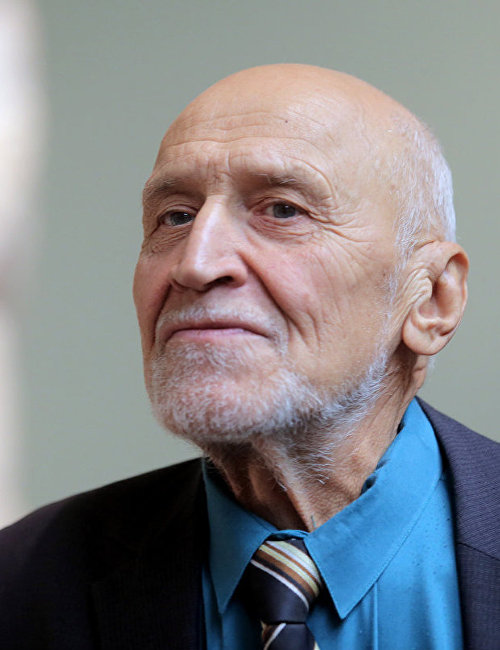 Since 1968, he has participated in The World of Animals popular TV show, first as a contributor, and since 1977 as a host and a writer.

In 1995, The World of Animals received the TEFI award as the best educational program. In 1996, he was elected a member of the Russian Television Academy.

Drozdov has written dozens of books and two hundred articles. He is one of the UN Secretary-General’s 15 environmental advisors.

In 1995, he was elected member of the New York Academy of Sciences. 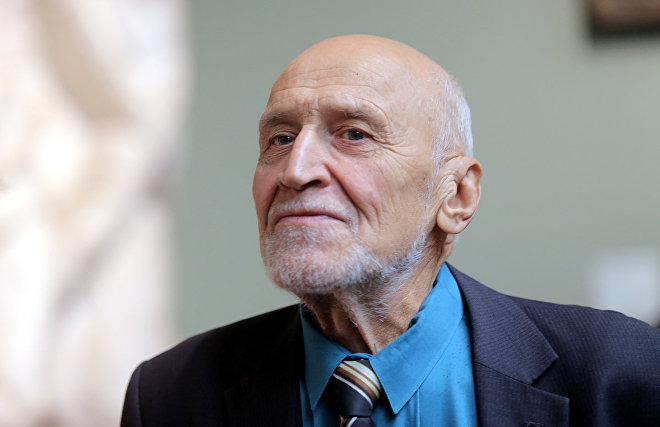 Nikolai Drozdov: The Arctic ice keeps melting, and humans are contributing to this process