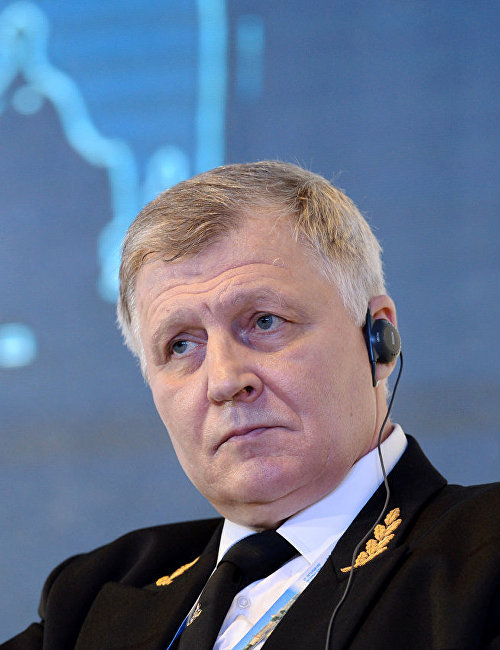 1974: Graduated from the Admiral Makarov Leningrad Higher Marine Engineers School with a degree in engineering and ship navigation.

1975-2004: Signed up as a fourth officer with the Murmansk High Seas Shipping Company.

From 1995: Captain of nuclear-powered icebreakers.

2004-2011: Chief of the Ship Navigation Directorate at the Federal Agency for Maritime and River Transport.

From 2013: Chief of the Northern Sea Route Administration.

Awards and distinctions: For Labor Valor Medal,300th Anniversary of the Russian Navy Medal 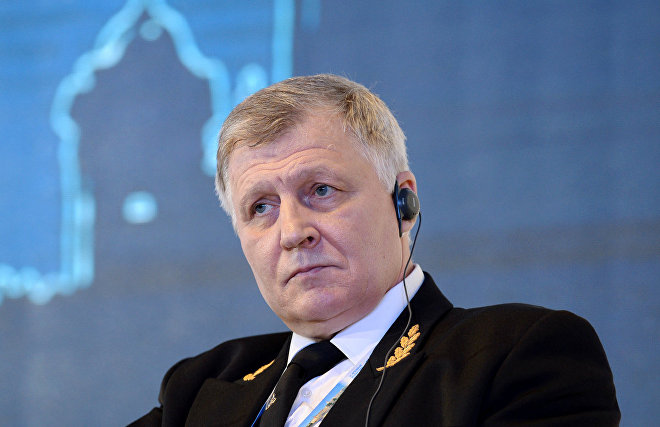