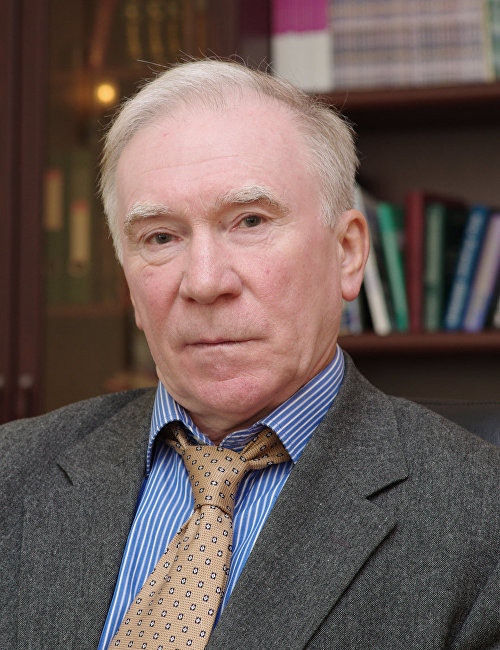 1969: graduated from the Moscow Institute of Power Engineering.

1971-1972: chief engineer at the Moscow Institute of Power Engineering.

1991-2000: Director of the USSR (Russian) Academy of Sciences’ Research and Coordination Center for Arctic Studies.

2000-2012: Deputy Director of the Russian Academy of Sciences’ Oil and Gas Research Institute.

Since 2012: Chairman of the Board of the Russian Academy of Sciences’ Urals Division Arkhangelsk Scientific Center.

Mr. Pavlenko has provided methodological guidance and participated in over 150 research projects related to various aspects of promoting the social and economic development of northern and Arctic regions. He has authored over 90 articles in Russian and foreign scientific journals and seven monographs, including Socio-Economic Development of the Arctic (1995), Underwater Arctic Transport Systems (1997), The Arctic at the Turn of the Third Millennium (2000, co-author with Igor Gramberg and Nikolai Lavyorov, National Security Problems of the Russian Federation (2008 and 2011, collaborative writing). 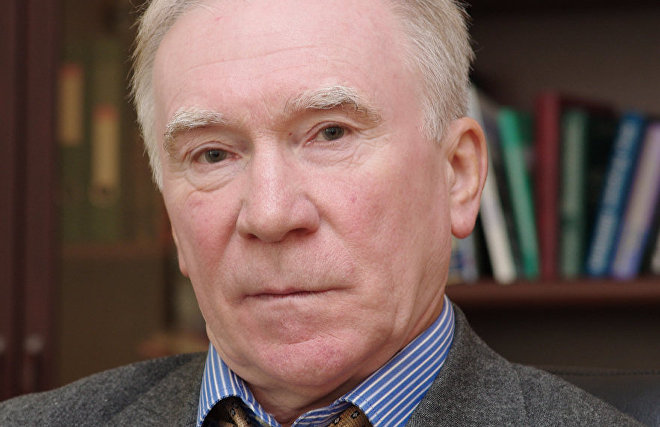 Federal center for Arctic studies may open in 2016

Vladimir Pavlenko: We should promote Russia’s image as an Arctic country with a vast potential and reserve of knowledge