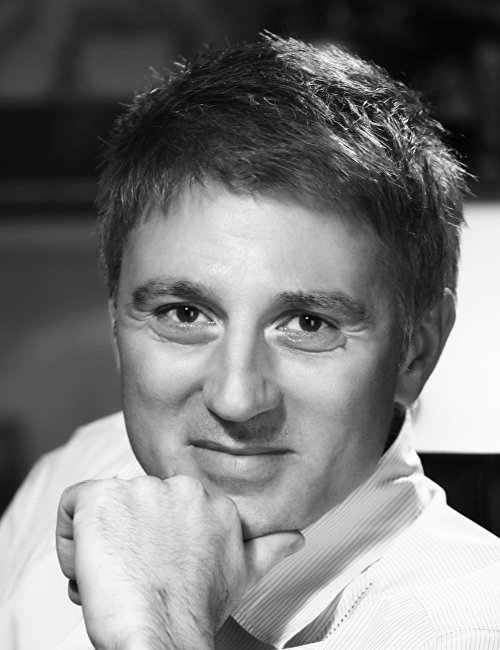 Nikolai Saveliev graduated from the Financial and Economics Institute with a degree in World Economics, specializing in sea trade vessels.

He worked for Russia’s Ministry of Economy in 1991-1992, and went on to establish the Poseidon Sea Company, specializing in cargo transport by sea and operating freighters.

He worked for Russia’s Federal Maritime and River Transport Agency in 2003-2009, and in this capacity represented the Russian maritime industry in special groups at the London-based International Maritime Organization’s Maritime Safety Committee.

Since 2009, Nikolai has been managing partner and member of the board of directors at Poseidon Expeditions.

His hobbies include extreme sports. In 2007, he took part in a ski expedition to the North Pole, and in 2013 participated in a similar expedition to the South Pole. He has traveled to the Arctic and the Antarctic over 20 times. He is an expert in organizing cruises to the Polar regions.

Poseidon Expeditions is a top ten company globally in leisure ship expeditions to the Arctic and the Antarctic.

Established in 1999 as an operator of leisure expeditions to the Arctic and the North Pole on nuclear ice breakers, Poseidon Expeditions now operates cruises to various regions including the Antarctic, the North Pole, Spitzbergen, Greenland, Iceland, and Frantz Josef Land. Poseidon Expeditions is currently the only cruise company in Russia to operate its own fleet of expedition vessels. 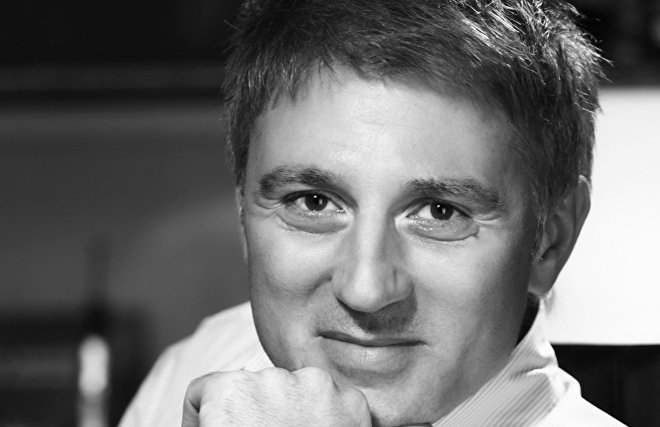