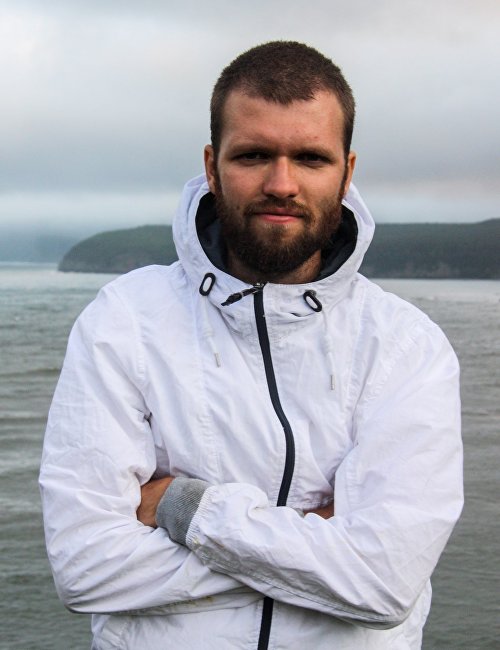 Graduated from the Geographical Department of Lomonosov Moscow State University. Author of a number of scientific articles on geomorphology. Member of the Russian Geographical Society.

Head of Degrees of Discoveries, a nonprofit project aimed at popularizing Russia’s regions and travel in Russia. 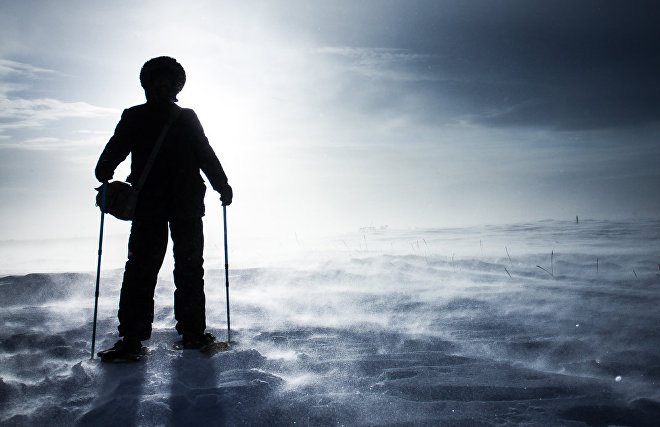 Sergei Pishchulov: Everyone should visit the Russian north