Director of the Sozvezdiye Oil and Gas Industry Suppliers Association

1994: joined the Northern Shipping Company as an engine operator, boiler operator and mechanic, while attending the Admiral S. Makarov State Nautical Academy, specializing in the operation of ship power plants.

1998: graduated from the Nautical Academy and took a job at the Krasnaya Kuznitsa shipyard, working up from engineer to department chief, while attending the International Institute of Management to obtain a degree in finance.

2006: organized and headed the Sozvezdiye Oil and Gas Industry Suppliers Association initiated by the Arkhangelsk region government. Sozvezdiye aims to integrate the industrial potential of the enterprises in the Arkhangelsk region to participate in oil, gas and infrastructure projects in the Artic, and cooperate with oil and gas operating companies. 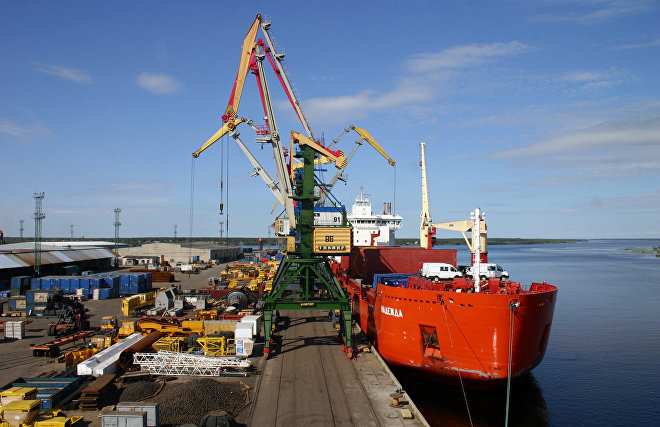