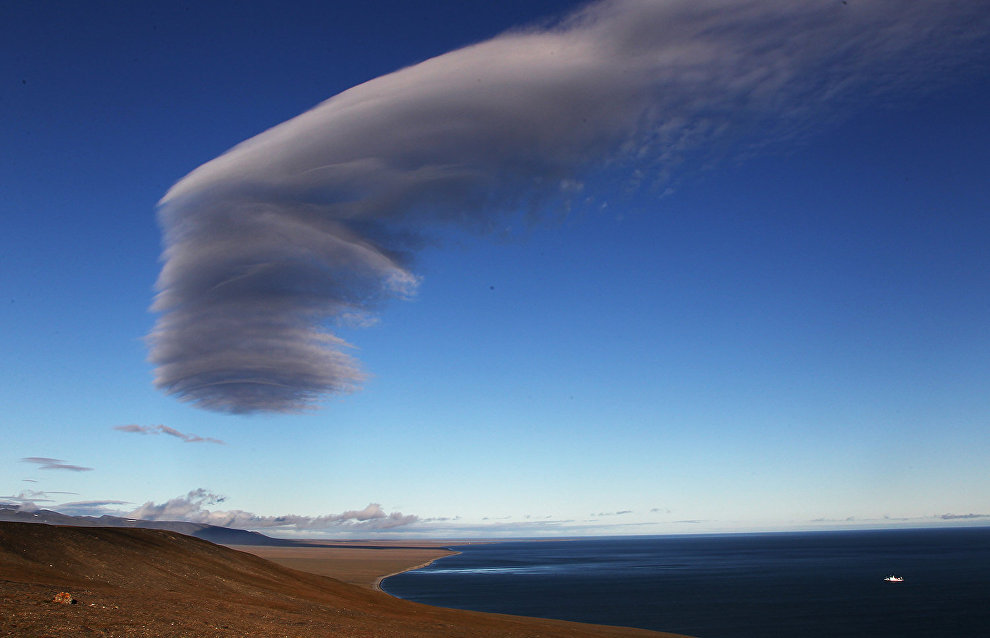 Russian geobotanists are planning to study the ecosystem of Wrangel Island in Chukotka to predict global climate changes in the Arctic in the next decades to come.

During a period of three months Dmitry Dobrynin, chief ERS specialist of the Marine Research Center of the Moscow State University, and Oksana Sukhova, leading engineer at the Natural Science Institute of the Perm State University, will be gathering data on the natural complexes of Wrangel Island at the nature reserve. The results will serve as the information base to research dynamic phenomena in the island's ecosystems.

"The reserve's employees have observed changes in the schedule of snow, floods, and of plants' vegetation cycles for several years now. More southern fish species, such as pink salmon, began coming more frequently to the island. The scientists will try to assess the space dynamics of the processes," the message on the reserve's website says.

According to the specialists, the global climatic changes do not only impact flora and fauna but also change the relief and friable deposits. A lot of time will be dedicated to studying these aspects as well: the scientists are expected to establish long-term points to observe such processes as thermokarst, thermal erosion, solifluction, and soil expansion. They will research the coastal zone to identify the most unstable forms of the coast line today. Installment of temperature sensors for long-term climate monitoring is also planned.