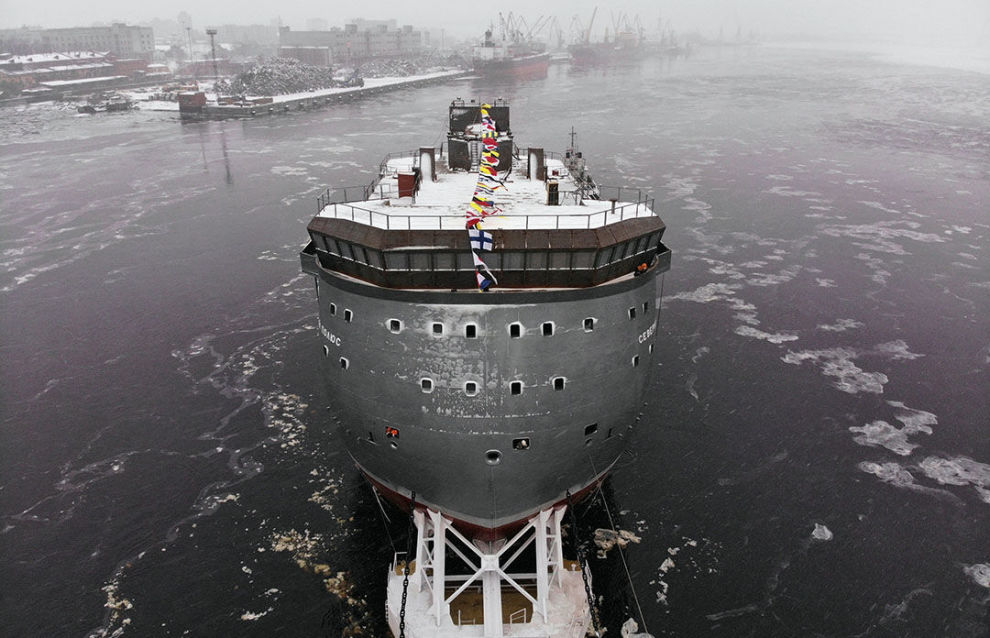 In September 2022, the North Pole, a unique ice-resistant and self-propelled platform, will embark on its first expedition. According to the platform’s developers, this will be a brief trial run involving researchers, due to be followed by a two-year expedition.

The station will house various laboratories, with 30 scientists monitoring weather conditions along the Northern Sea Route and the environment. They will also conduct all kinds of research experiments. The ice-resistant platform will have an endurance of up to 24 months and a service life of other just like similar vessels is over 40 years.

“In 2018, the Government of the Russian Federation gave instructions to start building the platform. So far, there is nothing like it in Russia and the world, and the vessel is being built from scratch. Our colleagues from the Admiralty Shipyard took on this complicated project,” Russian Minister of Natural Resources and Environment Alexander Kozlov noted.

The Admiralty Shipyard is building the oval-shaped platform on orders from the Federal Service for Hydrometeorology and Environmental Monitoring.