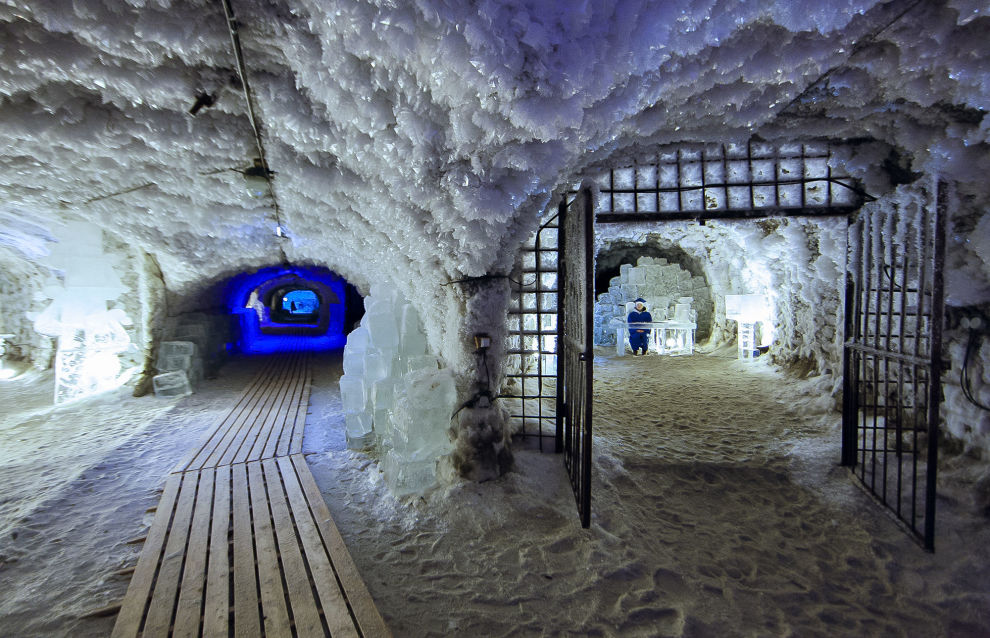 Starting in 2023, geocryology specialists in the Yamal-Nenets Autonomous Area (YANAA) will receive a gubernatorial award of up to 1 million rubles. The annual award will be open to scientists with Ph.D.s and D.Sc.s whose work is of theoretical and practical importance for the region. Dissertations should be based on research conducted in the YANAA.

“We are seeking to have the academic community focus on permafrost as much as we can. Regrettably, we have discovered that there were practically no related studies in recent years. Last fall, Yamal hosted a conference on permafrost that was attended by leading specialists. At the conference, we agreed to establish special incentive payments for Ph.D. and D.Sc. papers on permafrost, which would carry practical importance for our region. I hope this support will incentivize scientists to do more research on this difficult subject,” YANAA Governor Dmitry Artyukhov said.

There are plans to grant awards to no more than four Ph.D. holders and four D.Sc. holders per year. The decisions will be approved by the autonomous area’s Council for Science and Higher Education. The one-time payment will amount to 500,000 rubles for those with Ph.D.s and 1 million rubles for those with D.Sc.s, the Governor’s press service reports.

Apart from that, there will be incentives for scientists intending to study permafrost in the region. Subsidies will be allocated following a competitive selection process held annually. The main selection criterion will be the significance of the research results for the YANAA. The largest grants will amount to 5 million rubles.

“The Yamal-Nenets Autonomous Area was among the first to become aware of how important it is to study the geocryology processes and interactions between permafrost and buildings and infrastructure facilities. Grants and awards for permafrost researchers are unique measures of support and will encourage the best scientists and geocryology specialists to come to the region. They are in high demand at the research center and local businesses,” Director of the Research Center for the Study of the Arctic Gleb Krayev said.