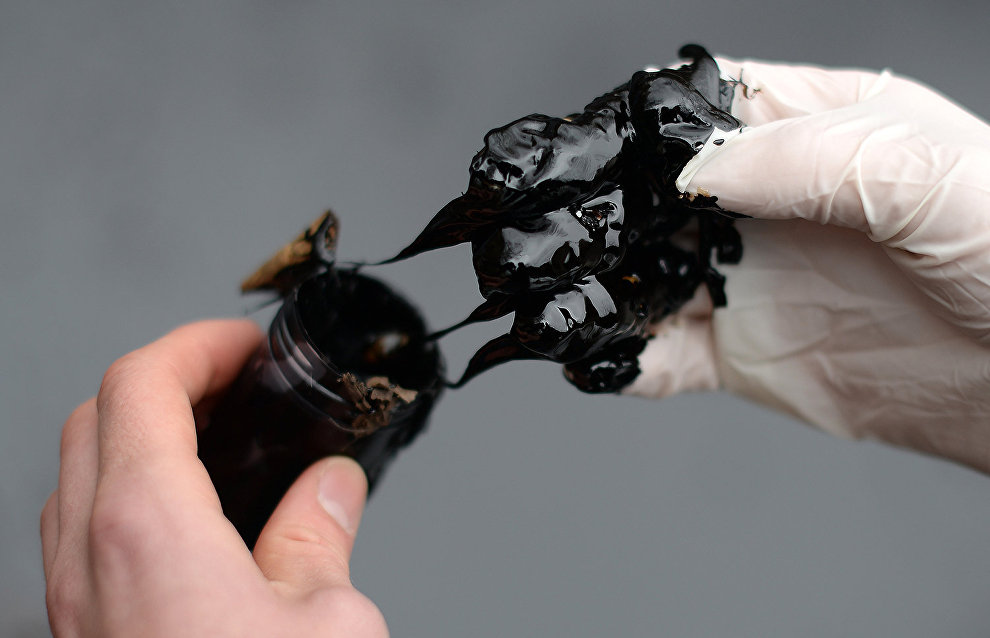 Scientists have discovered bacteria which can serve as the basis for a preparation to clean up oil-contaminated soil under temperatures of 2 to 6°С. These micro-organisms can be used to produce bio-products to remediate soil contaminated with petroleum products in the Arctic.

"Since the amount of oil pollution may be immense and the soil self-cleaning process takes a long time, the biotechnology methods of soil remediation which we are studying in Franz Josef Land are exceptionally important," said Dmitry Kryukov, head of the Clean Arctic comprehensive scientific project.

Experts from the Rosneft Oil Company and Russian Arctic National Park in the Arkhangelsk Region, while working jointly as part of the Clean Arctic project, discovered the bacteria by taking samples of polluted soil on the island of Alexandra Land, where fuel and lubricant depots were located until 2015. Subsoil waters formed so-called petroleum product migration areas there, which later penetrated the sea. The scientists discovered unique properties of the bacteria in the course of tests performed in the laboratories of the Biotechnology Federal Research Center of the Russian Academy of Sciences.