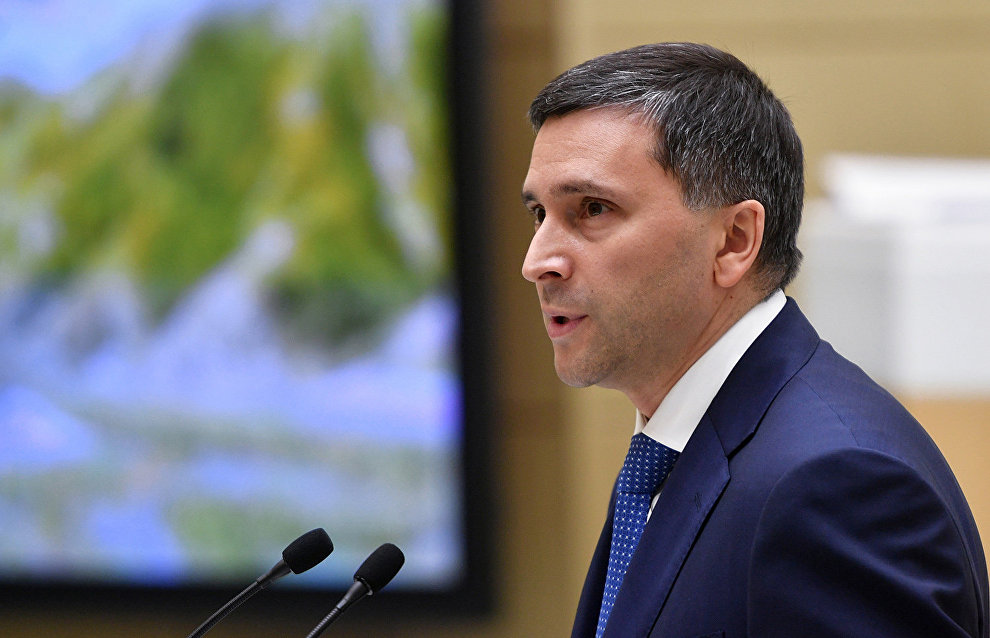 "Since Soviet times, the Arctic has accumulated a lot of industrial waste that poisons not only the environment but also the lives of the local population. Before implementing new projects, it is necessary to deal with the accumulated damage," said Natural Resources Minister Dmitry Kobylkin during his working trip to Norilsk.

He also noted that industrial companies need to fundamentally rethink their attitude toward the Arctic and take a more responsible approach to nature. "Any attempt to roll back environmental requirements is unacceptable. And the environmental impact assessment cannot be scrapped," he said.

Previously, various media reported that the State Duma Committee on Transport and Construction developed amendments for the second reading of the draft law designed to accelerate priority construction projects, including by completely doing away with the mandatory state environmental impact assessment of project documentation. The committee later denied these amendments.

The minister also discussed the consequences of the accident at the Norilsk-Taimyr Energy Company's TPP-3, where a concrete foundation sank, causing a fuel tank to collapse, spill over 21,000 cubic meters of oil products and pollute 180,000 square meters of soil and water.

Dmitry Kobylkin noted that the causes of the accident are still being determined, and they will be given an appropriate assessment. According to one version, the emergency could have also occurred due to global climate changes in the Arctic. "We will investigate the case; there is a high probability that this happened due to the thawing of the soil and the climate changes taking place in the Arctic zone," he emphasized, adding that, despite the reasons, it is important to take measures to restore the ecosystems now.

"The main thing that the company should do to help the local and indigenous people today is to quickly switch to using the best available technologies and to modernize production. And that is precisely why the Environment national project is of key importance," the minister said.