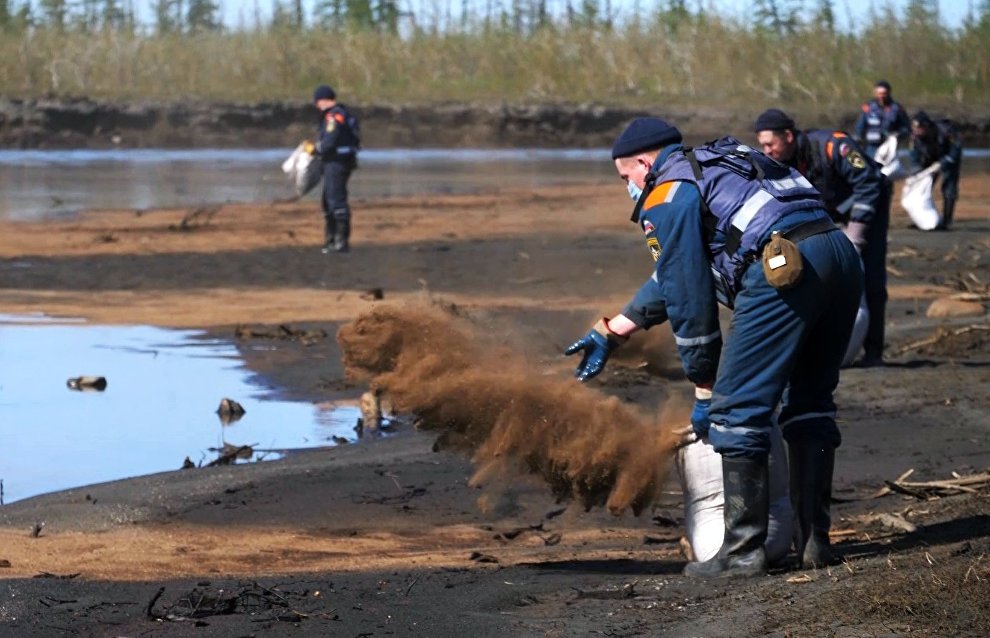 Kobylkin: Punishment for environmental violations should be greater, especially where the Arctic is concerned

Russian Minister of Natural Resources and Environment Dmitry Kobylkin stated that the punishment for violating environmental laws should be made harsher and fines should be increased.

"I am sure that punishment for environmental violations should be greater, especially where the Arctic is concerned. Currently, the fines set by the Code of Administrative Offenses for inflicting harm on the environment are quite small," said Dmitry Kobylkin.

The minister said that in response to the diesel fuel spill at a Nornickel facility in Norilsk, his ministry prepared amendments to the laws establishing new standards for entities that trade in oil and oil products and increasing punishment for their breach. The ministry is also working on changing the methods of determining the harm caused to water bodies and soil with a view to establishing a higher coefficient for calculating damage in the Arctic area.

"I see the scale of the accident as serious. For the local population and the entire country it is not just an emergency but a disaster. Great harm has been done to unique nature and the lifestyle of the indigenous peoples who hunt and fish there," said Kobylkin.

He noted that the diesel fuel spill in Norilsk had been localized, and now efforts to remediate the land and restore the water ecosystems will begin.