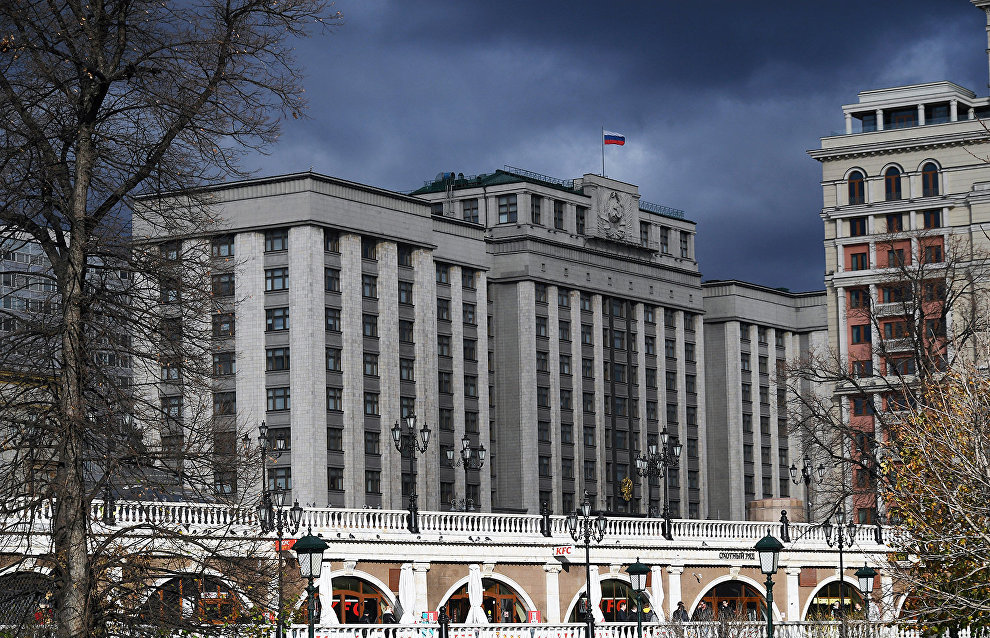 A draft law on privileges for the companies operating in the Arctic will be submitted to the State Duma in the first quarter of 2020. The news was announced by Deputy Prime Minister and Presidential Plenipotentiary Envoy to the Far Eastern Federal District Yury Trutnev at the meeting of the Presidium of the State Commission for Arctic Development held in Murmansk.

"One of the main tasks is to implement the mandate to increase the transportation of cargo via the Northern Sea Route to 80 million tons by 2024. To this end we should first create a balanced system of preferences. The draft law is ready, approved by the government and must be submitted to the State Duma in the first quarter of 2020," Trutnev said.

According to the Deputy Prime Minister, the system of preferences will include tax benefits in five groups of projects: "These are projects on the continental shelf, LNG and gas-to-chemicals production, new oil deposits in the east of the Arctic and solid minerals production. We have allocated non-mining projects, including those run by small- and medium-sized businesses, to the fifth group."