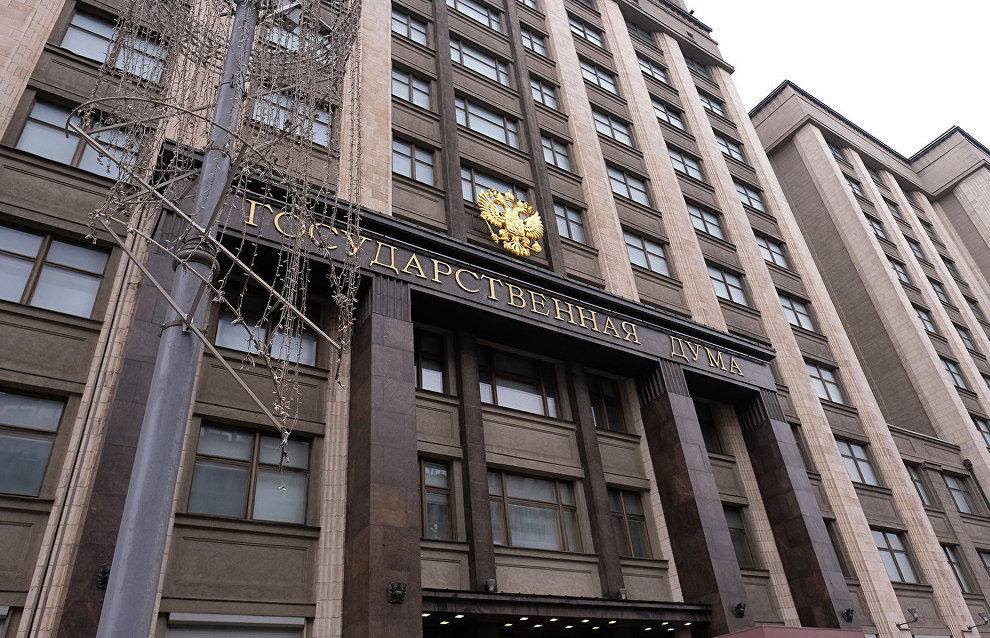 Companies producing and processing hydrocarbons in the Russian Arctic will be eligible for tax breaks under a law passed by the State Duma.

The bill stipulates reduced severance tax rates at new high-seas hydrocarbon deposits mostly located in the Laptev Sea, the Kara, Pechora, White, Barents, East Siberian, Chukchi, Bering seas and the Sea of Japan. This provision implies that no less than 50 percent of their territory should be located in these regions. Oil companies will have to pay five-percent tax rates for 15 years after launching commercial oil production not earlier than January 1, 2020.

Zero severance tax rates are also stipulated for companies establishing a new oil province in the East Arctic, embracing Chukotka Autonomous Area, northern Krasnoyarsk Territory and Republic of Sakha (Yakitia), during the first 12 years of their operations. And maximum severance tax rates are to be introduced stage by stage over the next five years (13th to 17th years).

"There are plans to introduce severance tax deductions for current projects on the Taimyr Peninsula and to invest this funding in the creation of the regional road, transport, engineering and power

infrastructure and its development. It is also intended to charge zero profit tax, so as to support projects not linked with minerals production," the website of the Ministry for the Development of Russia's Far East notes.

The authors of the document also suggest introducing zero severance tax rates for liquefied natural gas (LNG) and gas-chemical production projects for a period of 12 years during gas production in the Arkhangelsk Region, Komi, Yakutia, the Krasnoyarsk Territory, the Yamal-Nenets and Chukotka autonomous areas. A major amendment, introduced during the bill examination in the second reading, also stipulates zero severance tax rates for LNG and gas-chemical production projects in the Nenets Autonomous Area.