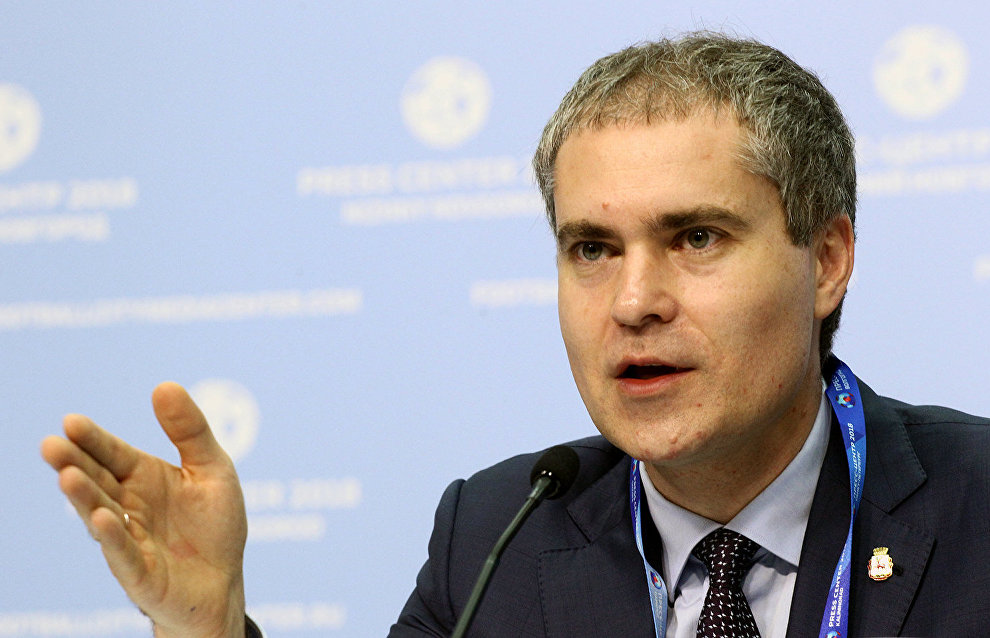 Former Mayor of Nizhny Novgorod Vladimir Panov has been appointed special representative of the Rosatom state corporation for the development of the Arctic and deputy head of the relevant state commission. The directive was signed by Mikhail Mishustin.

It is noteworthy that the position of a special representative for the Arctic in Rosatom is new. The position is charged with coordinating the company's activity with the regions located along the Northern Sea Route.

Vladimir Panov stepped down as Mayor of Nizhny Novgorod on May 6 due to him receiving the new job.