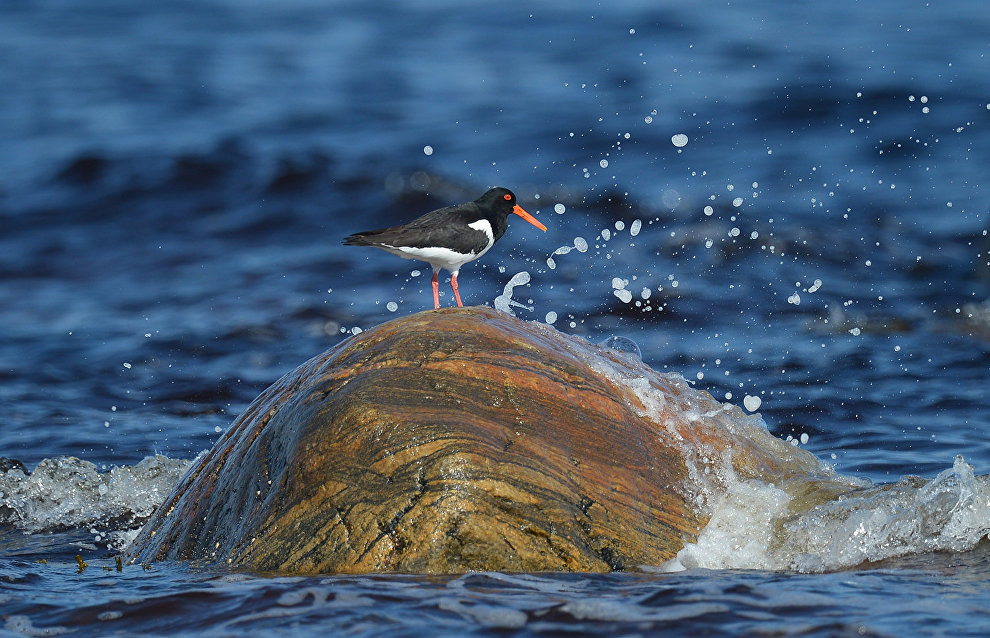 The Arctic may become pilot region for green economy

"The entire world and our country in particular are experiencing reformatting of the economy and social systems. The new reality will clearly demand approaches that involve digital planning and integrated development, including even closer attention to the environment. In that case the Arctic may become a pilot region for all these innovations: a change in economic priorities and the use of more environmentally friendly economic systems. The Arctic means mega projects, which will make it easier and more efficient to test new approaches," said Dmitry Fishkin, Director for the Arctic at the Far East Investment Promotion and Export Support Agency in an online meeting The Arctic as a Center for Attracting Green Investments held by a discussion club under the Project Office for the Development of the Arctic.

He also pointed out that a set of draft laws on the encouragement of entrepreneurship in the region developed by the Ministry for the Development of the Russian Far East and Arctic is being prepared for adoption. "New support measures should give an additional impetus to the projects implemented in the Russian Arctic area, including those based on green technologies," Fishkin said.

Nobody has any doubt that the environmental requirements for industry in the Arctic should be tightened. However, it is more difficult to state to what degree such requirements are systematized and formalized today and which cases we should be deemed successful in terms of attracting green investment. These issues were at the focus of the debate at the meeting.

Sergei Nikonorov, Professor at the Faculty of Economics at Lomonosov Moscow State University, an expert on sustainable development at the Project Office for the Development of the Arctic and the meeting moderator, said the regions' and companies' ratings, which take green indicators into account, may become an instrument for assessing potential investors and partners for Arctic projects.

The main factors of increasing the green economy index could be the reduction of carbon intensity by using renewable energy sources; an increase in waste processing; the development of biofuel engineering, including through processing reindeer breeding waste; and the improvement of land management pattern, including forest reproduction, said Alla Pakina, an Associate Professor at the Faculty of Geography Department at Moscow State University.

"No doubt the VEB initiative on setting up a methodological verification center is noteworthy. However, so far we have no established criterions for qualifying projects as green in different economic sectors. Major investors issue green euro bonds but it is still too early to speak of any system-wide work. I think that we should launch green venture funds in the regions and on the basis of major corporations," stated Yekaterina Malitskaya, an economist and a Green Project Management expert.

"Currently we have taxonomy for the green economy and operation of green enterprises which is strictly regulated by the European Union. They have set out all the requirements for the projects, such as transition to the circular economy, prevention of waste production and waste processing. I think that these indicators should be included in international ratings. This will serve as an indicator that green financing in the Arctic is given much attention," summarized Alexander Vorotnikov, Coordinator of the Project Office's Expert Council.