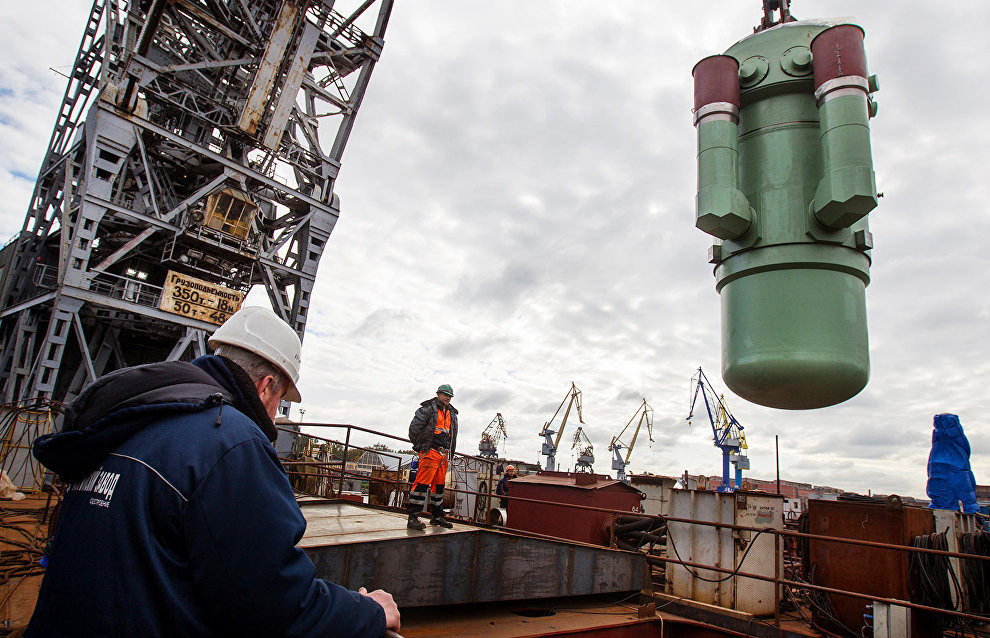 A package of draft laws on state support of the entrepreneurial activity in Russia's Arctic zone was adopted by the State Duma in the second reading on June 23.

According to the draft law, Russia's Arctic will become a special economic zone with numerous tax benefits and non-tax preferences for businesses, the main purpose of which is to promote the creation of new enterprises and well-paid jobs in the Arctic. The draft laws were prepared by the Ministry for the Development of the Russian Far East and Arctic in accordance with President Putin's decision and submitted by the Government to the State Duma in February 2020.

According to the amendments adopted in the second reading, the draft laws will expand Russia's Arctic zone. In addition to 31 existing areas, it will include Kostomukshsky urban district, Segezhsky and Kalevalsky national municipal districts of the Republic of Karelia; urban districts of Inta and Usinsk, and the Ust-Tsilemsky municipal district of the Republic of Komi; the villages of Surinda, Tura, Nidym, Uchami, Tutonchany, Yessei, Chirinda, Ekonda, Kislokan and Yukta of the Evenki municipal district of the Krasnoyarsk Territory; and Leshukonskoye and Pinega municipal areas of the Arkhangelsk Region.

The prerequisites for obtaining the status of an Arctic zone resident and, accordingly, access to state support include registration of a legal entity (sole proprietor) in the Arctic, plans for implementing a new investment project or launching a new type of economic activity with a capital investment of at least 1 million rubles, and absence of tax or fee arrears in excess of 25 percent of the assets' balance sheet value. Also, the company should not be in the process of bankruptcy, liquidation or reorganization. The process of obtaining resident status in the Arctic zone will be carried out electronically on the arctic-russia.ru investment portal.

The draft laws also provide for tax benefits such as zero revenue tax rate payable to the federal budget during 10 years after the first revenue has been received (for all types of activities, except for mineral production). They also introduce reduced, as low as zero percent, regional tax rates on revenue, property and land, and lower down to 1 percent rates under the simplified taxation system (specific parameters of such benefits will be set by the Arctic regions after the federal laws come into force). It also provides for the reimbursement of a portion of insurance premiums paid to public extra-budgetary funds down to a final rate of 7.6 percent for all types of activities, except mineral production. The Arctic zone residents will also be eligible for the mineral extraction tax deduction in the amount of the investment made in the infrastructure needed to develop a new solid mineral deposit (the depletion of reserves should not exceed 0.01 percent as of January 1, 2021), as well as investment in new enrichment and processing facilities.

In addition to this, the draft laws provide for zero VAT rate for icebreaking, sea shipping and transshipment of exported goods.

Plans are in place to simplify a number of administrative procedures for investors in the Arctic zone. According to the draft laws, only joint scheduled inspections of the residents are allowed. The annual plan of inspections must be approved by the Ministry for the Development of the Russian Far East and Arctic. At the same time, representatives of the ministry and the managing company can attend such inspections. Unscheduled inspections can be carried out only with the approval of the ministry and must not last longer than five days. The Far East Development Corporation will be vested with the right to represent and defend the interests of the residents in court during any disputes with state and municipal authorities.

They also provide for using the free customs zone procedure in the Arctic at certain areas of seaports, airports and plots of land of the residents. Priority checkpoints across the state border will be open around the clock as a one-stop-shop operation. Deadlines for customs cargo inspection will be established. The Government bodies will be entitled to make land available to residents without bidding. There will also be a procedure for conducting environmental impact assessment concurrently with state expert examination of the investor design estimate paperwork.