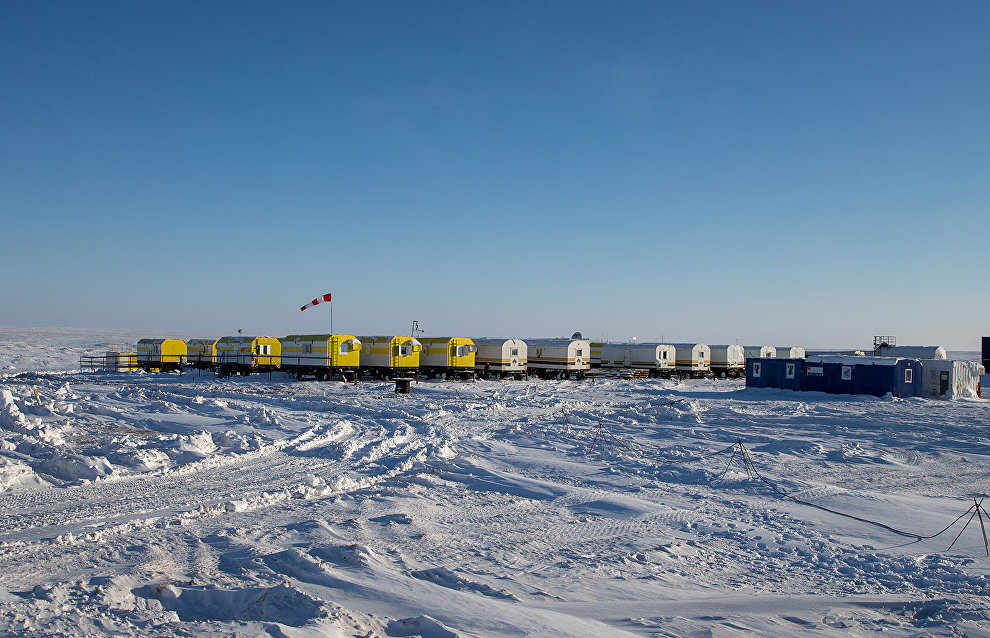 The draft law on liberalizing access to the continental shelf has been submitted to the federal executive authorities for coordination.

"Following a meeting chaired by Deputy Prime Minister Yury Trutnev, it was decided to set Russia's share at 50 percent minus one share," a spokesperson for the Energy Ministry said.

Earlier Trutnev claimed that the agencies had almost settled their differences over a draft law on liberalizing access to the Arctic shelf. The only remaining differences were those with the Energy Ministry and the Federal Antimonopoly Service (FAS).

"The differences over the access liberalization draft law have been almost settled. There are two stumbling blocks left — with the Energy Ministry and the FAS. The Energy Ministry wants Russia's share to be set at 50 percent, while our proposal is 25 percent plus one share," he explained.

According to earlier reports, the Ministry for the Development of the Russian Far East and Arctic has drafted a law on liberalizing access to the continental shelf that grants private investors the right to obtain an unlimited number of subsurface allotments on the continental shelf under the condition that they provide financial guarantees.

In this context, the Fund for the Development of the Russian Far East and Arctic is authorized to invite private investors to the shelf (organizing talks on an investment consortium or holding auctions if consortium negotiations fail). In addition, the government will set up a shelf development commission to coordinate the key stages of shelf projects.