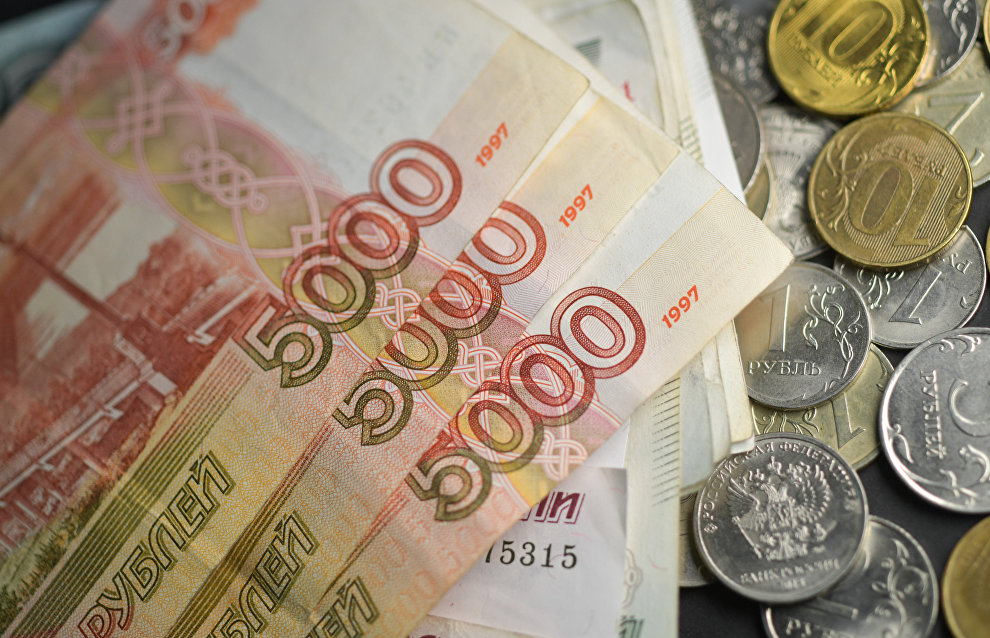 On September 2, Russian Prime Minister Mikhail Mishustin signed a resolution to allocate subsidies from the federal budget to reimburse insurance fees for resident entrepreneurs of the Arctic zone.

The funds will be distributed by the Far East Development Corporation. The support measure applies only to new jobs in non-mining enterprises. Individual entrepreneurs will also be eligible. The compensation applies to compulsory pension and health insurance and social insurance for temporary disability and in connection with the birth of a child. Compensation for a resident entrepreneur will amount to 75 percent of insurance fees. For example, if, in accordance with the Tax Code, an entrepreneur owes 30 percent of the employee's salary, the actual rate will be 7.5 percent, and if an entrepreneur must pay 15 percent, as for small and medium-sized businesses, then the rate will amount to 3.75 percent.

"We will continue to improve the conditions for doing business and develop the economy of the Arctic territories, because this will help improve the living conditions of people in the future," said Deputy Prime Minister and Presidential Plenipotentiary Envoy to the Far Eastern Federal District Yury Trutnev. He also added that this changes the principle of the state's work to develop the Arctic: while at the previous stage the state itself invested in the Arctic, and the amounts were not large, now it is about supporting investors and providing assistance to economic projects.

For his part, Minister for the Development of the Russian Far East and Arctic Alexander Kozlov added: "Creating incentives for entrepreneurs in the Arctic, we assessed the current conditions for doing business in the harsh Arctic zone and more favorable climatic regions of Russia. And at the moment, the Arctic has the best option for insurance fee reimbursement throughout the country."

Partial reimbursement of insurance fees paid to state extra-budgetary funds for resident entrepreneurs of the Arctic zone is set out in the federal law on state support of entrepreneurship in the Arctic zone of the Russian Federation, which is included in the package of federal laws on the system of Arctic incentives developed by the Ministry for the Development of the Russian Far East and Arctic, signed on July 13 by Russian President Vladimir Putin.