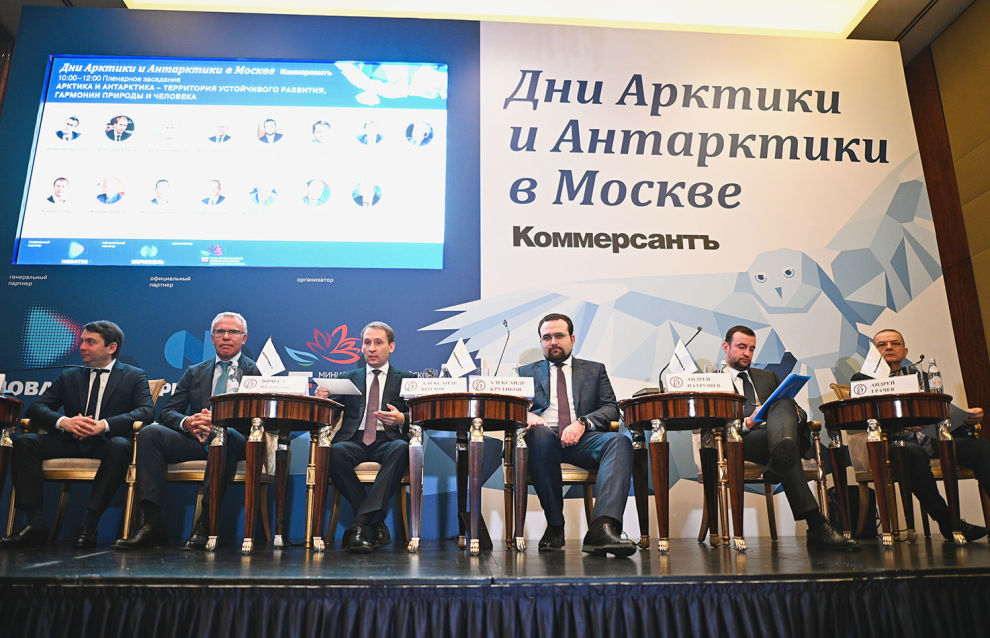 Arctic and Antarctic Days international forum kicks off in Moscow

The international forum, Arctic and Antarctic Days in Moscow, kicks off online today. The event to last until November 27, is dedicated to the Arctic as a sustainable development area.

First Deputy Minister for the Development of the Russian Far East and Arctic Alexander Krutikov noted at the plenary session, “The Arctic and the Antarctic – a territory of sustainable development, harmony of nature and humans” that Russia is interested in international cooperation in the Arctic and open for it; all the opportunities exist for this. According to Krutikov, the established incentive system and the free economic zones will boost economic activities and make equal the conditions for activities in the Arctic.

“All this means new opportunities to develop international economic cooperation… And, of course, we are interested and open for more new projects involving other countries in the Arctic zone,” Krutikov said.

The deputy minister also noted that by the 2030s, the Northern Sea Route will develop as a global transportation corridor for international traffic.

“Russia has all the capabilities to offer the world completely new logistics thanks to the Northern Sea Route. The decisions taken today to develop and build icebreakers and ports are aimed at making <...> the Northern Sea Route a global transportation corridor later, in the 2030s,” Krutikov said.

He noted that the Northern Sea Route was a completely new economic project for Russia and the shortest sea route.

“As is known, today maritime logistics is the cheapest, and its share in international transportation is growing. <…> These investments we have now are investments in the future; 10–15 years is not a long time for the development of a state,” the deputy minister concluded.