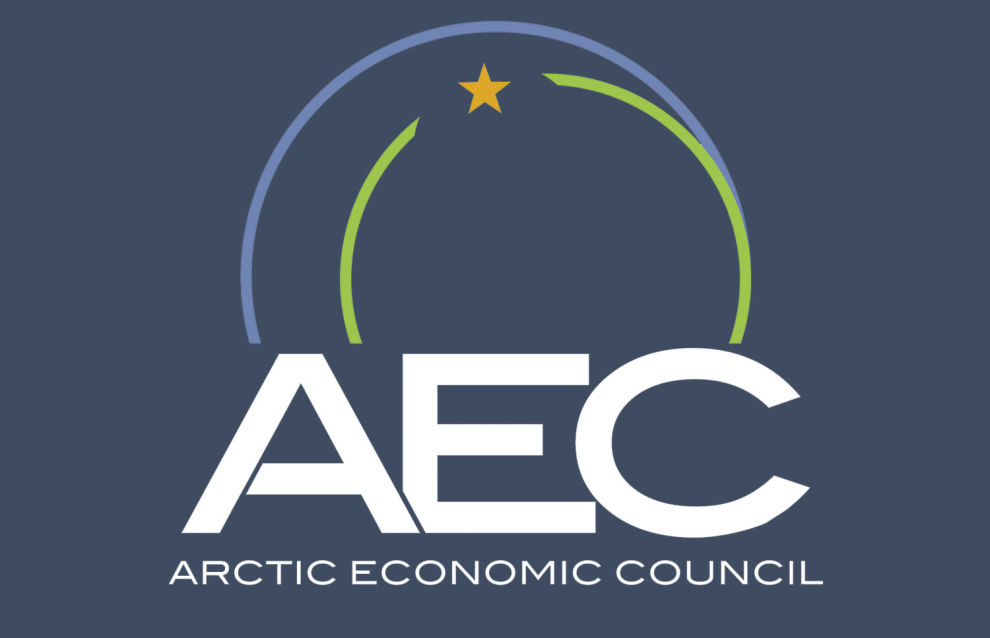 St. Petersburg and the Arctic Economic Council have signed a memorandum on expanding cooperation in such fields as maritime transport, energy, communications and the responsible use of natural resources.

This took place in the context of the May 20, 2021 12th Ministerial Meeting of the Arctic Council in Reykjavik where Russian Foreign Minister Sergei Lavrov announced the beginning of Russia’s Arctic Council chairmanship and noted the need for cooperating with the Arctic Economic Council.

“We would like to interact actively with the Arctic Economic Council. < … > In 2020, we established the Arctic science and production cluster consisting of manufacturing enterprises and organizations dealing with research and education. This platform makes it possible to work on joint projects for the Arctic zone. The document will allow us to work on a broader basis with the Council’s partners. Our goal is to develop the cluster’s enterprises,” German Shirokov, Chair of the Committee on Arctic Affairs, noted at the signing ceremony.

The memorandum sets forth interaction aspects in spheres of mutual interest, including maritime transport, energy, communications, investment and the infrastructure, as well as the responsible use of resources.

“The document also deals with Arctic tourism, and we are now actively developing such projects,” Shirokov added.

The Arctic Economic Council is a leading non-governmental forum for the promotion of cooperation, coordination and interaction between Arctic states, indigenous ethnic groups and Arctic residents for jointly addressing Arctic matters, including sustainable development and environmental protection in the Arctic. The list of Council participants includes various companies, such as startups, small and medium-sized businesses and enterprises, as well as national and international corporations operating in the Arctic.