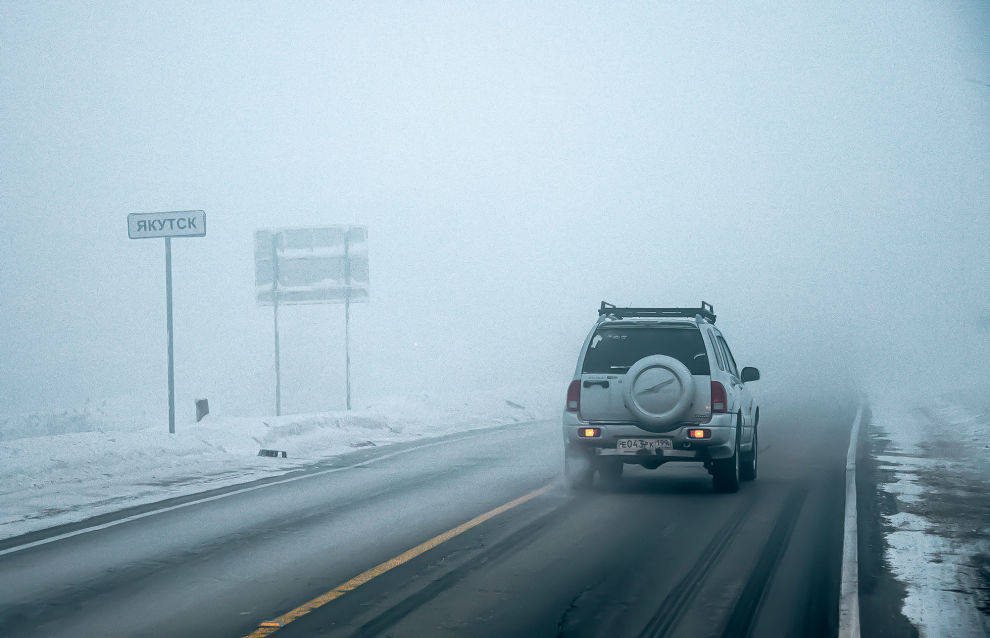 Researchers at the Tomsk Polytechnic University (TPU) have developed motor fuel resistant to freezing even at -70°С. The technology they have created is distinguished by simplicity and relatively low cost, which will make it possible for remote northern settlements and businesses to be self-sufficient in terms of fuel for transportation and power generation.

Diesel fractions obtained by oil separation often freeze already at -10°С because of n-paraffins, substances that crystallize under low temperatures, thus preventing fuel from being filtered by fuel injection pumps. According to the TPU researchers, the new fuel results from transforming heavy n-paraffins into isoparaffins and light n-paraffins.

They have developed a method to produce Arctic diesel fuels by upgrading front-end diesel fractions on ZSM-5 type zeolite catalyst. The TPU people say they use a Russian catalyst, which is much cheaper than its foreign counterparts.

“Our method makes it possible to obtain diesel fuel that does not freeze even at -70°С. The important thing is that hydrogen-bearing gas is not involved in the production process. This makes the technology usable, not only at major oil refineries but also low-tonnage installations in remote territories,” says Marina Kirgina, lecturer at the TPU’s chemical engineering department.

Production of this type of fuel can be launched directly at oil fields to meet their own needs. The scientists explain that this is particularly important for remote northern territories, where fuel deliveries are either too costly or just impossible.

The method’s other advantage is that nearly 98% of raw oil can be transformed into a useful product. According to the scientists, this figure is as low as 50-70% in the majority of oil refining processes.

“Today, there are methods to obtain diesel fuel with lower freezing points, but they require not only hydrogen-bearing gas but also platinum-containing catalysts, making them rather costly. Besides, the majority of these catalysts are produced outside of Russia,” says Kirgina.

The results are published by South African Journal of Chemical Engineering.