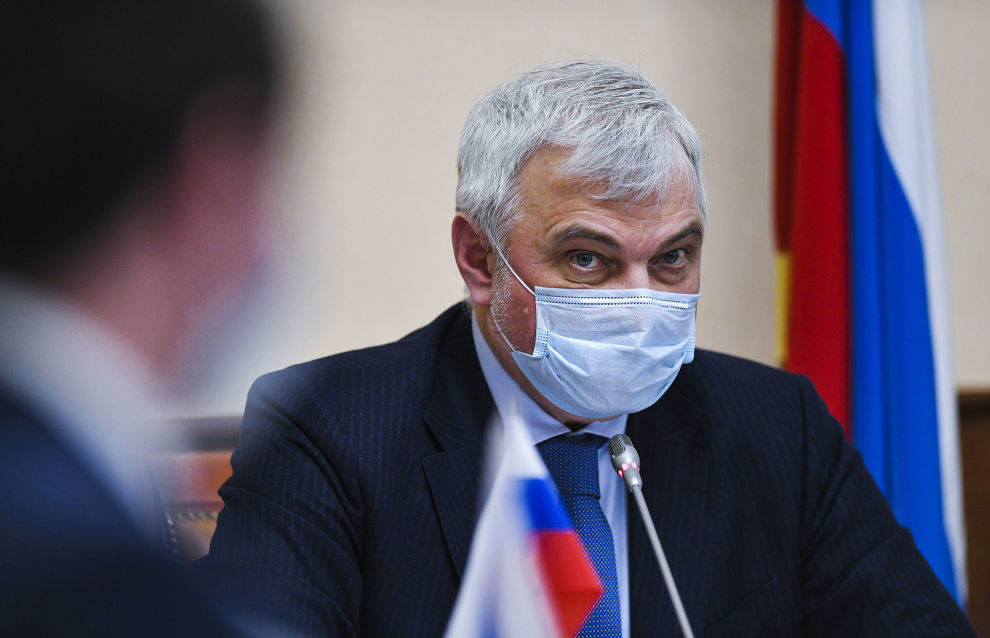 At the St. Petersburg International Economic Forum, head of the Komi Republic, Vladimir Uiba, proposed reducing the share of corporate funds from 15 to 10 percent a company must invest in order to receive investor status in the Russian Arctic zone. According to him, such an improvement would accelerate the mechanism for attracting investors to the Russian Arctic.

"There are problems with attracting investors to the Arctic. This year we registered 19 investment projects, which is not much. Analysis of the situation has shown that it is necessary to refine the mechanism for supporting Arctic residents, especially since investors from small and medium-sized businesses tend to go to the Arctic. First, it is necessary to simplify the system for attracting borrowed funds, namely by reducing the share of the borrower's own funds in the investment project structure to 10 percent and providing residents with a 100-percent guarantee from a regional guarantee organization and the SME Corporation. Second, exclude irrevocable bank guarantees as the form of collateral for the full loan amount," the Governor suggested during the session “Investment projects in the Arctic: Incentive regimes” at The Arctic: Territory of Dialogue booth.

The head of the Komi Republic also suggested improving the mechanism of grants for organizing events in Russian regions. The tourism promotion program includes the following requirement: the availability of three-star and four-star hotels with more than 2,000 rooms in the region. Meanwhile, the number of hotel rooms in the Komi Republic does not exceed 450. Moreover, it is prohibited by law and generally inexpedient to build large hotel complexes on specially protected natural territories, which attract tourists most of all. Loosening such standards for the regions would allow the Komi Republic to attract investors and receive grants for tourism development. Minister for the Development of the Russian Far East and Arctic Alexei Chekunkov supported those proposals.

The Russian Arctic zone in the Komi Republic includes Vorkuta, Inta, Usinsk and the Ust-Tsilemsky district. According to a Russian government resolution, a company's own funds must account for at least 15 percent of an investment project’s full cost, which is one of the current criteria for selecting investment projects in the Arctic.