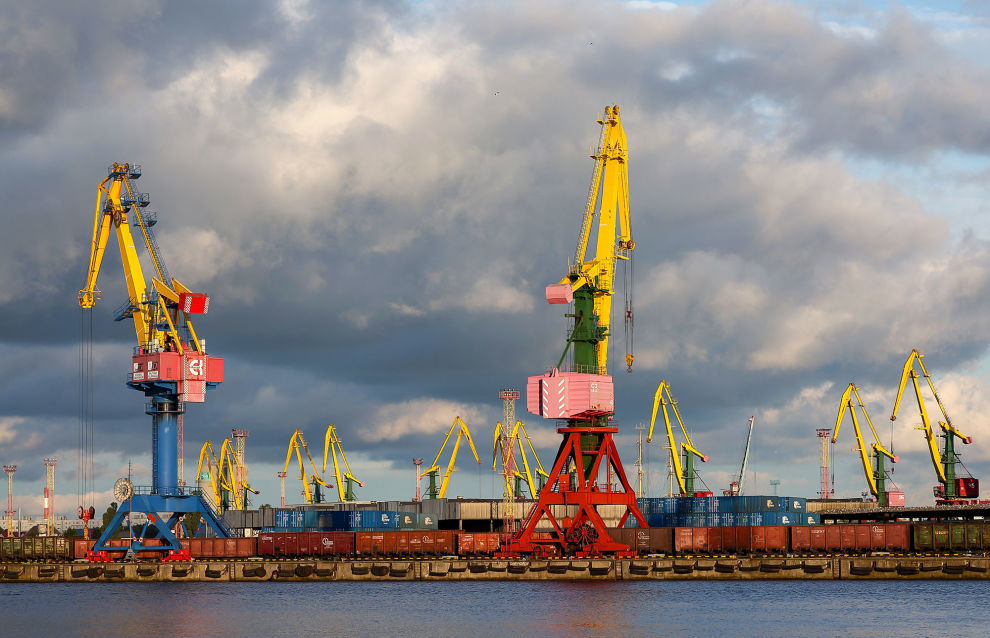 Foodstuffs and building materials delivered to Yakutian Arctic via NSR

Motor ship STK-1012 left Astrakhan in August with the cargo and arrived at the port of Chersky in the Nizhnekolymsky District via the port of Tiksi, Bulunsky District. It took the ship two months.

“We have signed direct contracts with manufacturers, thus reducing the cost of products in the Arctic regions. Despite the complex transportation logistics involved, the volume of essential food items delivered via all means of transportation is growing every year. In 2022, we have to deliver 9,800 tons, including 5,500 tons delivered by winter road, and 3,900 tons shipped during the navigation; the plan for air transport is 375 tons by the end of the year,” said Yakutopttorg CEO Nikolai Alekseyev.

The additional amount of food for the Kolyma ulus (district) group was sent with the refrigerated motor ships Magdeburg (416.7 tons) and Rosslau (101.5 tons), which arrived in Chersky on October 4–5.

Previously, essential goods had been delivered by rail and by water when rivers were navigable, and partially by winter roads as well. In addition, last year, products were brought to remote places by small aircraft.

Now a federal law on northern delivery is being developed in line with the president’s instructions.

“The assistance from the federal budget for the logistics and compensation of certain costs and cheaper tariffs will be very important. And we really hope that our best practices, including the Yakutopttorg project for trade and logistics centers, the delivery of fruits and vegetables to the most remote regions of the republic, can be used by other regions,” Head of Yakutia Aisen Nikolayev said earlier.