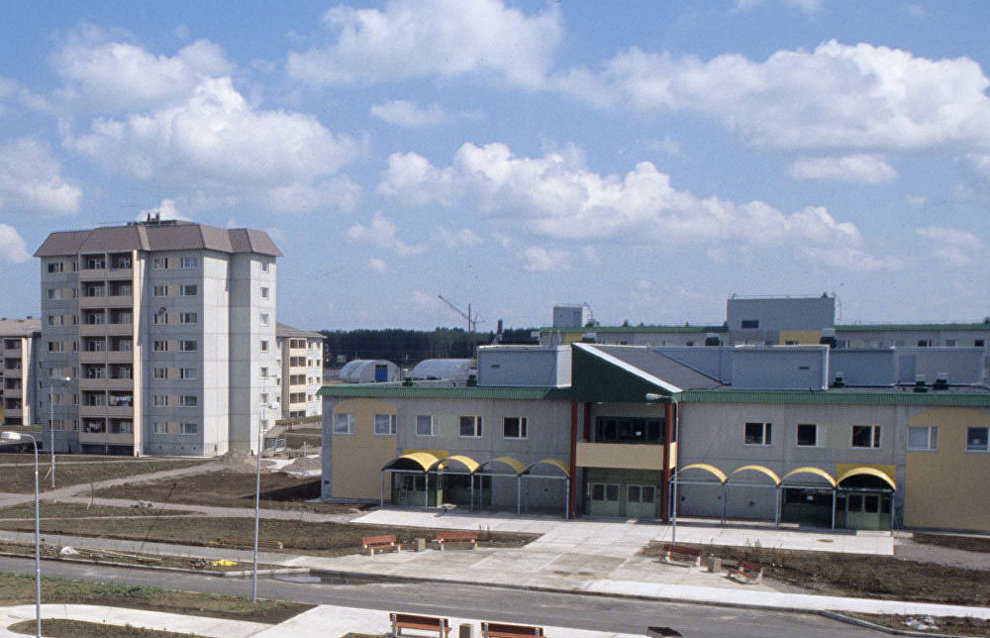 The Government extended the Uniform Subsidy program, which is currently operating in the Far East, to the Arctic. This mechanism will make it possible to substantially improve infrastructure and upgrade the living standards of local people. Relevant amendments were introduced to the Government’s resolution.

“The Arctic subsidy will make it possible to build more social facilities and utilities infrastructure, and expedite their construction by using the Arctic Concession mechanism. This program allows the authorities to attract investment for social infrastructure today but pay for the built facilities from the budget gradually, over 7-15 years. Investment in the first 15 socially important projects that may be carried out in the Arctic in the near future exceeds 75 billion rubles,” said Minister for the Development of the Russian Far East and Arctic Alexei Chekunkov.

Arctic regions are drafting social development plans that provide for upgrading the social infrastructure, such as the construction, renovation and major repairs of hospitals, schools, kindergartens, cultural and leisure centers, sports complexes and other facilities, as well as urban improvements and public transport modernization.

Over 1,700 social facilities – schools, hospitals, kindergartens and sports complexes – have already been built or renovated in the Far East under the Uniform Subsidy program. Overall, about 2,000 projects will be implemented by 2024. Over 122 billion rubles have gone into building and upgrading social facilities in the Far Eastern Federal District under this program since 2018.