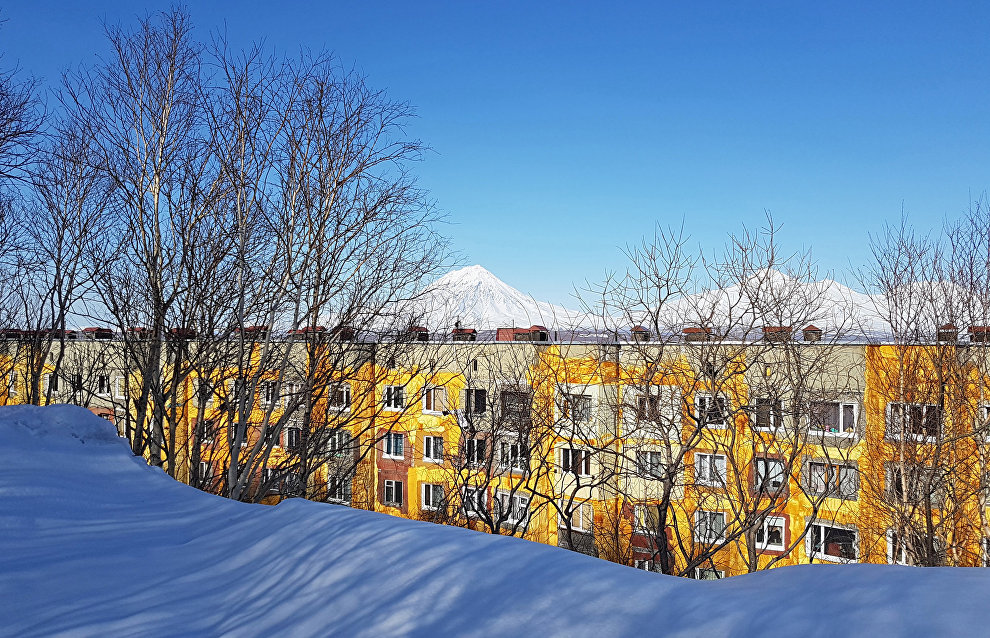 About 2.6 billion rubles have been allocated for the construction and upgrade of social facilities in four Russian Arctic regions this year: the Komi Republic, the Arkhangelsk Region, the Chukotka Autonomous Area and the Murmansk Region.

“I believe that we will be able to use this tool effectively in the Arctic, too, for the benefit of the people. In 2022, 2.6 billion rubles were allocated for the development of centers of economic growth [in the Arctic - ed.]. Today, 24 measures are planned in four regions: the Komi Republic, the Arkhangelsk Region, the Chukotka Autonomous Area and the Murmansk Region,” Yury Trutnev, Deputy Prime Minister – Presidential Plenipotentiary Envoy to the Far Eastern Federal District  said.

Trutnev noted that this tool was first introduced as part of Vladimir Putin’s decisions adopted at the Eastern Economic Forum. He reminded that the single subsidy format was tested in the Far East where it proved very effective.