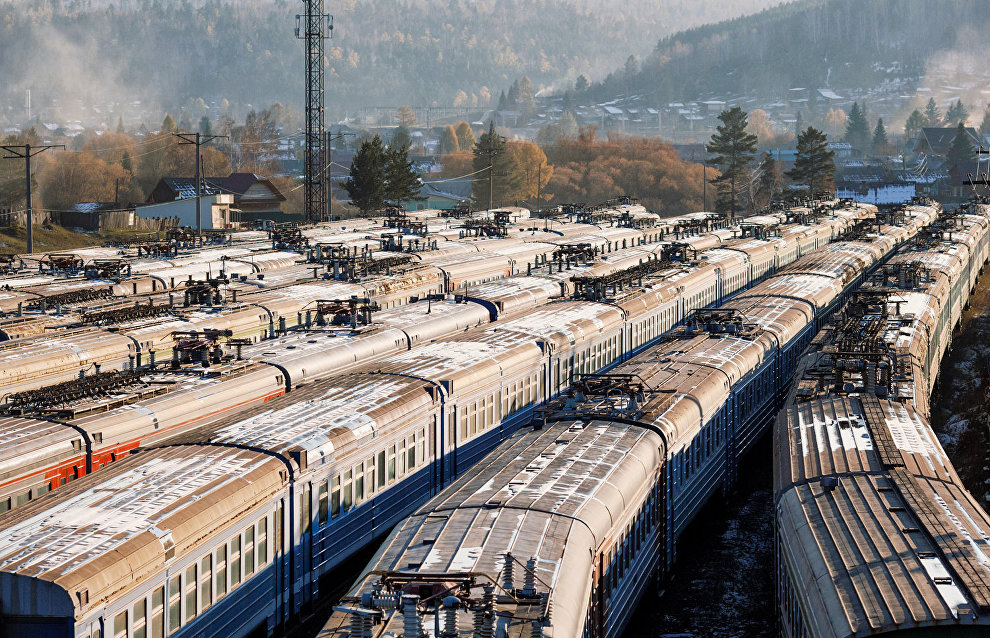 The Komi Republic will build four economic growth centers in its polar area as part of the social development plan devised by the republic’s government. These include a transport, logistics and industrial center in Vorkuta, an oil and gas center in Usinsk, a mineral resources and mountain tourism development center in Inta, and a mining industry and event tourism center in the Ust-Tsilemsky District.

Previously, the Presidium of the State Commission for Arctic Development approved a subsidy in the amount of 772.3 million rubles for Komi. These funds will be used to purchase equipment for the territorial divisions of the fire service operating in all municipalities of the republic that are part of the Russian Arctic. Part of these funds will go toward purchasing municipal and snowplow equipment for Vorkuta, Inta and the Ust-Tsilemsky District, and the other part will reimburse the costs of repairing local roads and streets in Usinsk and building an urgent care and obstetric center in the village of Kolva.

According to experts, the Arctic territories of the Komi Republic have significant potential which could not be fully tapped until recently. But setting clear, locally-specific priorities to restart growth, the practical implementation of which will be supported by federal funding, will open up new economic and social prospects for the polar region.