Wildlife and environment of the Arctic are unique. The region is home to more than 20, 000 species of plants, animals, mushrooms, and microorganisms, many of which are endemic.

The main feature of all Arctic animal species is their unique ability to survive in conditions that rank among the Earth's harshest.

A great number of migratory animals arrive in the Arctic in spring and summer; some of them literally travel around the world, covering great distances. The animals come in large groups, with some species stopping at the migration routes to eat or molt, and others concentrating on breeding grounds.

In general, the number of animal species declines as one moves toward the North Pole, mainly due to the progressively lower summer temperatures and diminishing plant life. For example, the forest-tundra zone of Russia's Taimyr Peninsula is home to 80 species of birds and 250 species of vascular plants. Further north, in the polar desert zone, there are, respectively, 12 and 50 only.

However, there are exceptions to the trend of declining diversity at high latitudes. For instance, about half of all 200-plus types of shorebirds and 70 percent of global geese populations occur in the Arctic.

Reindeer is one of the most beautiful Arctic species. It is also one of the main animals in the life of indigenous Arctic peoples, who started to breed and herd them about 1000 years ago.

The most numerous reindeer population lives in Yamalo-Nenets Autonomous Region: it is comprised of around 665,000 animals.

In North America reindeers are known as caribou; they are also a little bigger than reindeers.

In Alaska and Canada natives still prefer to hunt caribou rather than herd reindeer.

Reindeer and caribou have a unique type of hollow awn. This coat traps warmth and helps keep them buoyant in the water. Powerful swimmers, they can cross broad rivers and make their way through drifting sea ice.

Calves arrive in early spring, equipped with "brown fat", which saves them from cold. The calves can run within 90 minutes of birth — this early start helps them to keep up with their migrating herd.

Caribou migrations are one of the world's greatest wildlife spectacles. During the spring migration, small herds often join together to form mega-herds of up to 500,000 animals, then break into smaller groups again during autumn migrations to winter in forested areas.  Some herds travel up to 5,000 km (3,100 miles) a year, covering a million square kilometers. 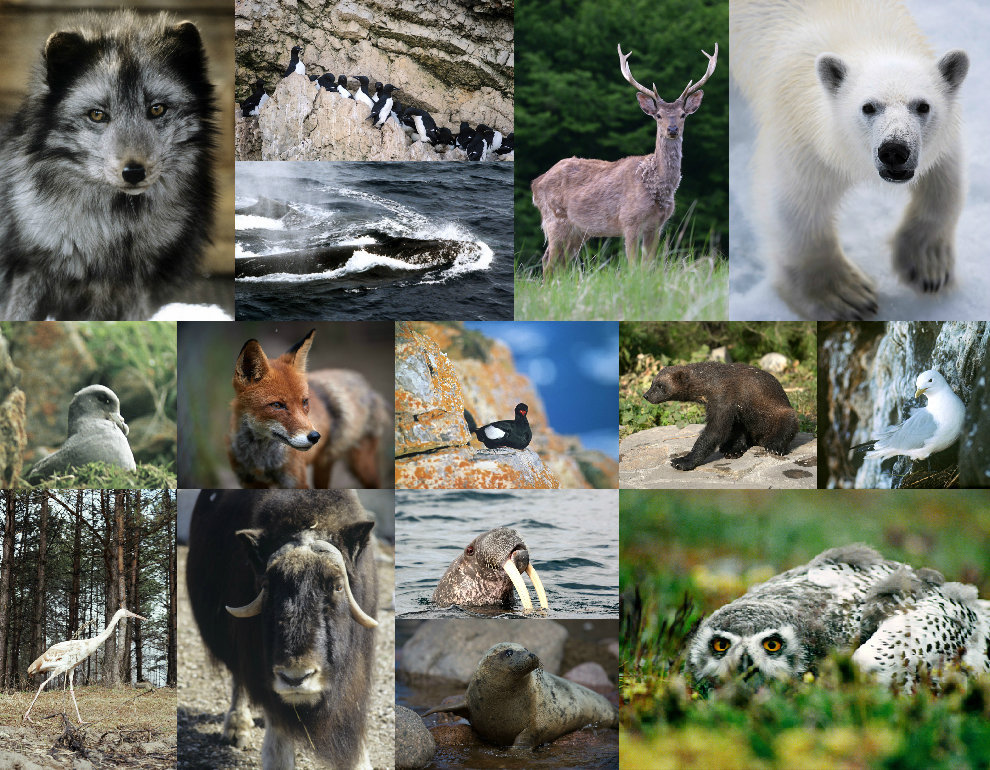 Muskoxen, who once shared the planet with mammoths, are the largest Arctic ungulates.

These animals roam in small herds across the tundra, generally in low-lying coastal and inland plains or river valleys, where their food (shrubs) is most abundant. Even though they look like bisons, muskoxen are more closely related to sheep and goats. Once far more numerous, these ancient animals were almost driven to extinction by Neolithic hunters.

Although muskoxen are herbivores, they can weigh up to 300 kilograms and stand as tall as a man's chest. They can fall prey mainly to wolves and humans. When the need arises, they will defend themselves with their impressive horns, as well as run and climb with great agility. Muskoxen are superbly adapted to survive in temperatures of —40° C in high winds and blowing snow.

Polar bear, called ‘nanuq' in  Inuktitut, ranks as the world's biggest terrestrial carnivore, but its species name, Ursus maritimus (meaning "sea bear") points to it equal status as a marine mammal. A relative of the brown bear, it is found most commonly along Arctic coastal areas and islands. Polar bears use the drifting sea ice as platform for stalking their main prey, ringed seals. Sometimes they venture across the permanent pack ice that overlies the center of the Arctic. Polar bears can swim for days without stopping, and their extraordinary sense of smell enables them to detect seal breathing holes over distances of a mile or more.

In areas where most or all of the pack ice melts by mid- to late summer, bears must go ashore for several months and wait for the ice to re-form.

From a birth weight of less than kilogram, males can grow to 800 kilograms. At the withers, large males can be 1,3 — 1,5 meters tall; females are typically half that size.

With thick, repellent coats, warmth-trapping black skin, and thick layers of fat, polar bears are incredibly well-adapted to their surroundings. Their creamy-white color makes it harder for the prey to see them.

Finally, they conserve energy by practicing a kind of "walking hibernation," in which they remain alert, but do without food for long periods of time.

The region is also extremely rich in bird species: almost half of all known coastal birds live there. Huge bird colonies are found at the coasts. The densest colonies are those of black-legged kittiwakes, thick-billed murres and little aukses. Other species can also be found there, but in lesser numbers.
Siberian (white) crane, a critically endangered species, lives in Northern Yakutia.

The Arctic is home to more than 10, 000 species of marine mammals (these are dolphins and whales, including sperm, blue, fin, and humpbacks) and at least ten varieties of pinnipeds (walruses and seals). Birds, fishes, and marine mammals are particularly widespread in the southern Arctic Ocean.

The remote seafloor also abounds in life, particularly in shallower areas where sunlight penetrates to considerable depths. For instance, on the ocean bottom around Iceland, scientists have discovered as many as 4,000 species, with entirely different groups inhabiting different areas.

Another dense enclave of animal life occurs in the Great Siberian Polynya of the Laptev Sea. This area supports populations of walruses, ringed and bearded seals, long-tailed and eider ducks, and other seabirds.

Along the coasts of Arctic Russia, Greenland, Canada and Alaska live belukhas. These are considered one of the smallest types of whales: their body is only 5 meters long. Belukhas are nicknamed "sea canary" for the enormous range of sounds they can produce — from a high-pitched twittering song to a roar.

Belukhas spend summer staying close to the coast: in bays, estuaries, and other shallow waters, feeding on fish, crustaceans, and cephalopods.

In winter the whales commonly swim around the edges of ice fields, but sometimes they move deeper into the sea through narrow underwater channels. In the coldest season belukhas can get trapped in the ice and fall prey to polar bears. Due to their ability to use echo-location, belukhas can perfectly find their way under the water, swimming through the ice.

Narwhals, toothed whales related to belukhas, live year-round in the fiords and inlets of northern Canada and western Greenland.

Known as the ‘unicorns of the sea,' males have a long spiral tusk extending from their upper jaw. The outer layer of the tusk has nerves, so some researchers believe it may act as a sensor for detecting water pressure, temperature and salinity.

Narwhals are champion deep-sea divers, able to submerge as deep as 1500 meters (4,500 feet) beneath the pack ice to feed on flatfish and other seafloor prey.

Walruses live in Arctic and sub-Arctic waters from the Pacific to the Atlantic.

Males have formidable tusks and vibrissae (the organ of touch) and can weigh as much as two tons. Walruses spend a considerable part of their long (20-30 years) and sociable lives on sea ice and the coastal shores of highly-productive waters. They build their immense bulk feeding on seafloor animals, including clams and other mollusks, shrimps, crabs, worm, and coldwater corals. The walrus has long been an important to many indigenous hunters, who use nearly every part of the animal for their needs. 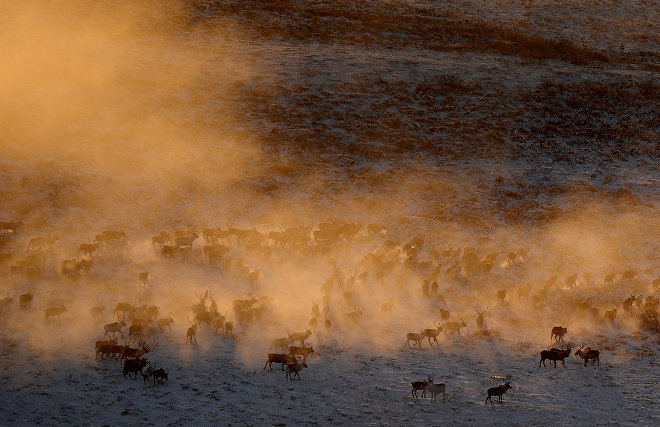 Yakutia to set up three specially protected nature territories by 2024 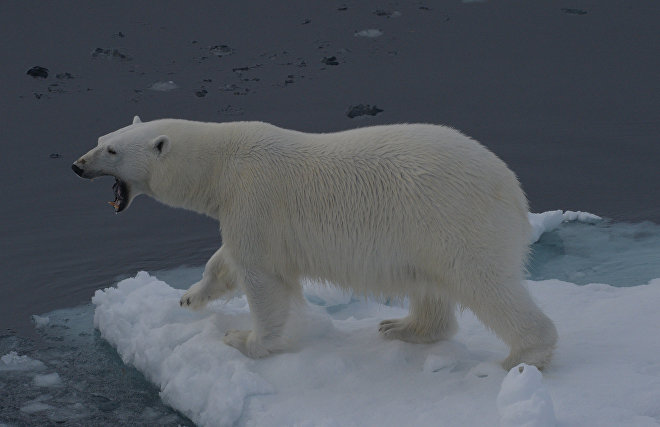 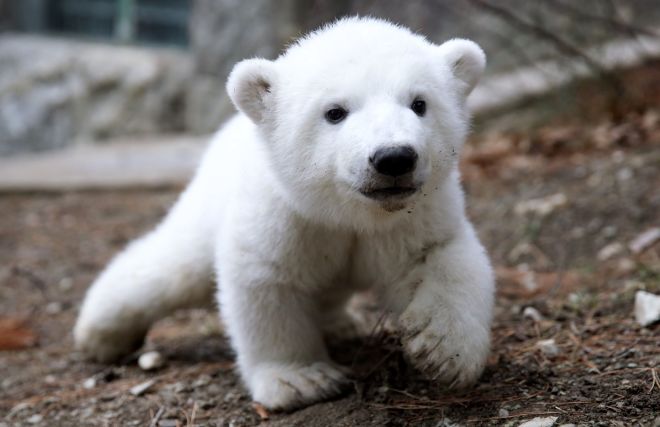 Rosprirodnadzor: Russia will adopt a strategy for polar bear conservation by the end of 2021 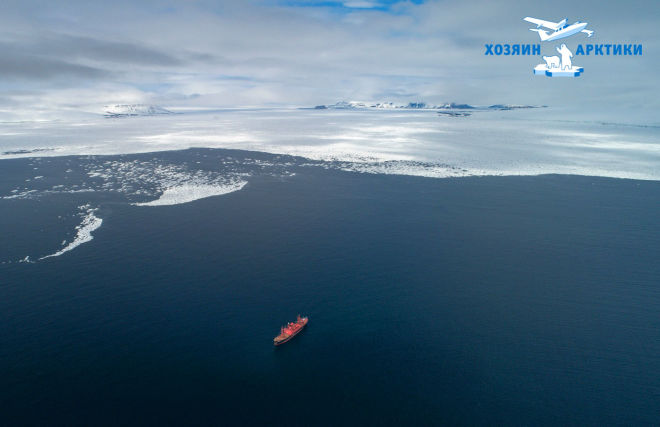 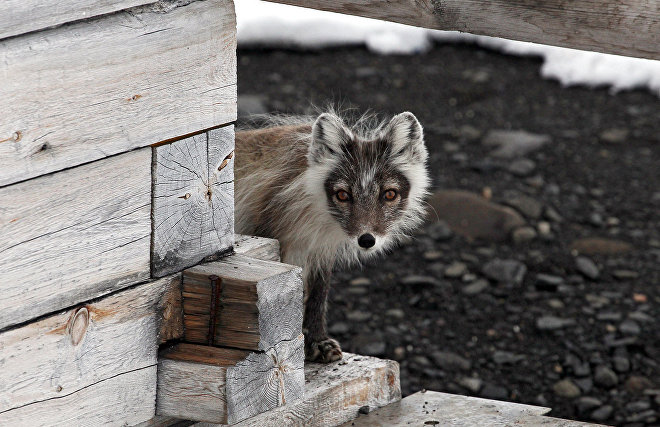 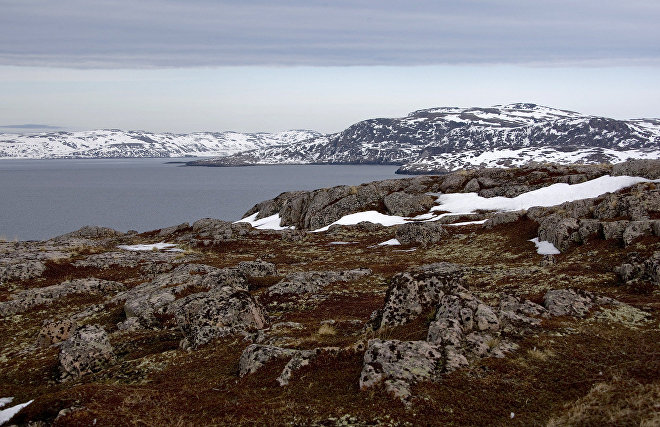 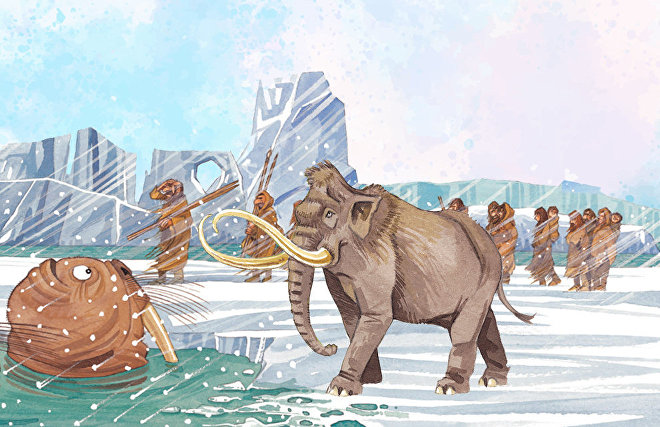 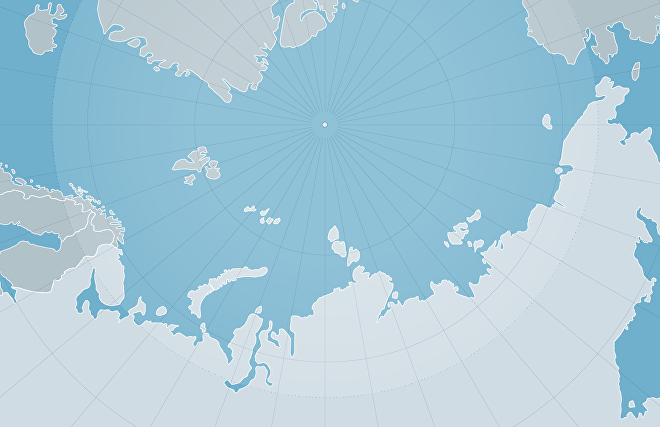 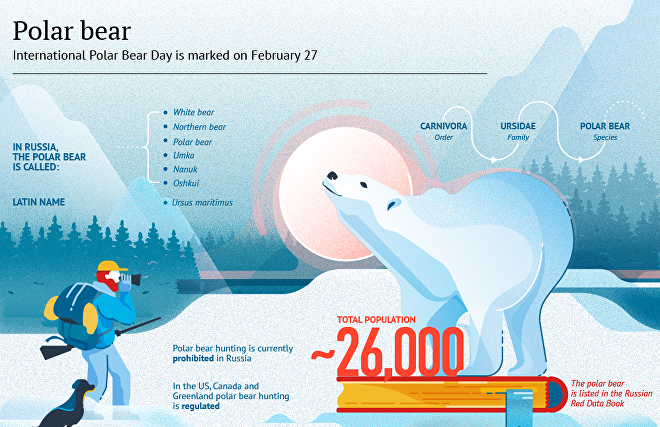