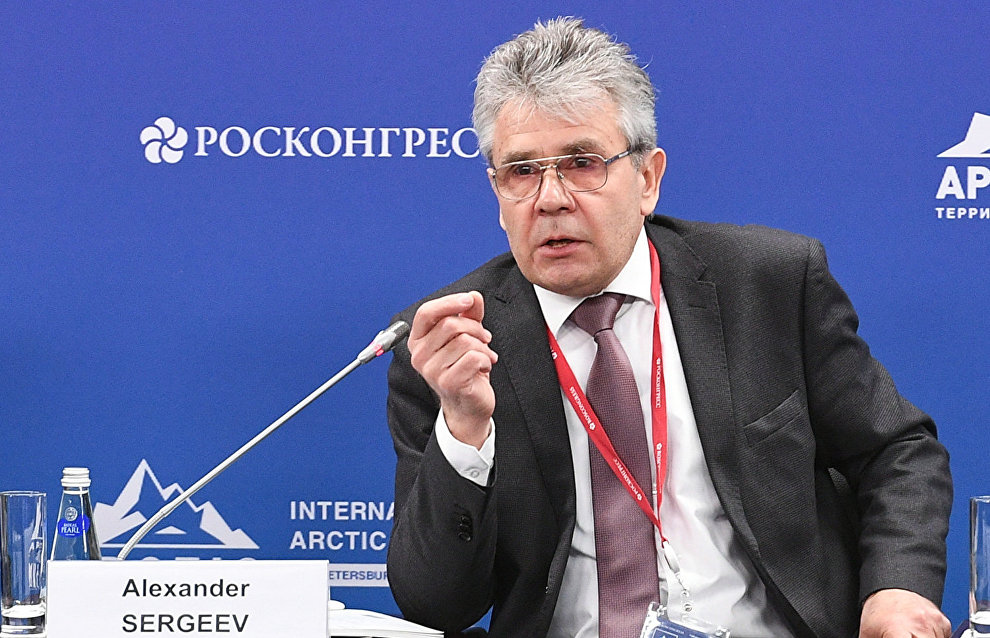 Russian Academy of Sciences: Arctic may be affecting weather independently

Speaking at The Arctic: Territory of Dialogue 5th International Arctic Forum, President of the Russian Academy of Sciences (RAS) Andrei Sergeyev said that Arctic nature could independently influence the world's weather regardless of human activity.

"Hasn't the Arctic started making the weather for the entire world? We are talking about economic activity, industry, CO2, the Kyoto Protocol and the Paris Agreement because we must control gas emissions." Sergeyev said. "However, according to the latest results provided by science, the release of methane is becoming an increasingly important factor, and it is not directly related to industrial activity."

He explained that methane was released into air by the melting of permafrost and coastal erosion, which strengthen the greenhouse effect, adding that it is important to study how these emissions affect climate. "Haven't we set in motion a process that is now fully determined by nature without any link to industry and that may entail substantial if not disastrous consequences?" Sergeyev asked.

He said the release of methane is uneven in any part of the globe, which is also dangerous. Therefore, it is necessary to study these processes.

"It may take off in a way that will be bad for the whole world," Sergeyev concluded.