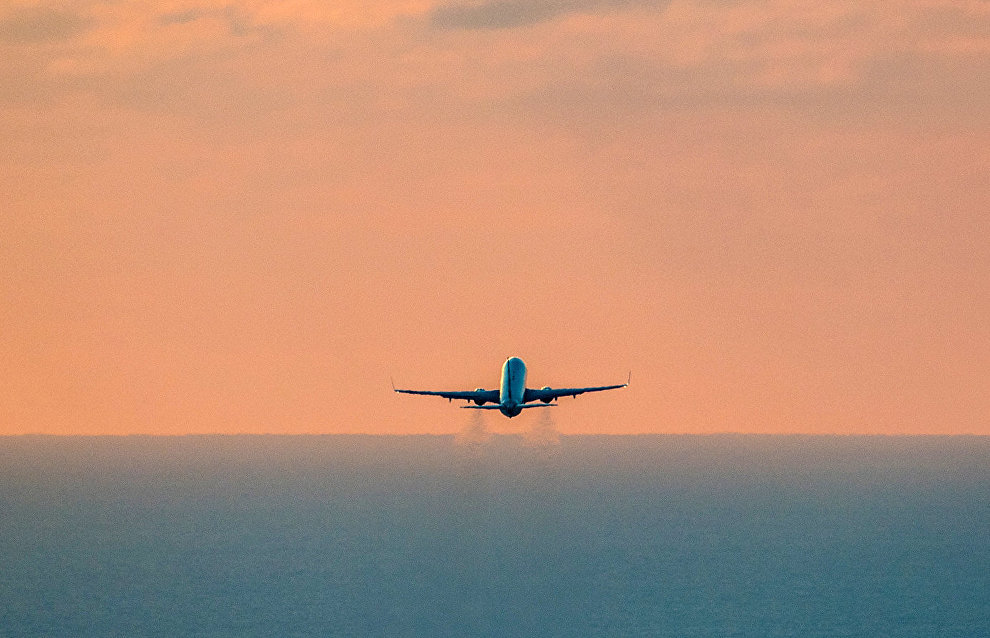 Two Arctic regions, the Nenets Autonomous Area and the Arkhangelsk Region, are planning to establish the medium-haul Arktika Airlines. Governors Igor Orlov and Alexander Tsibulsky signed an agreement to this effect during The Arctic: Territory of Dialogue 5th International Arctic Forum.

"We have agreed to establish a new air carrier, Arktika Airlines, that will incorporate the Naryan-Mar Joint Air Detachment and the 2nd Arkhangelsk Joint Air Detachment. The airline is to carve out a new niche in interregional traffic, primarily medium-haul routes," Tsibulsky said after the signing ceremony.

According to Orlov, the first flights are to commence this summer.