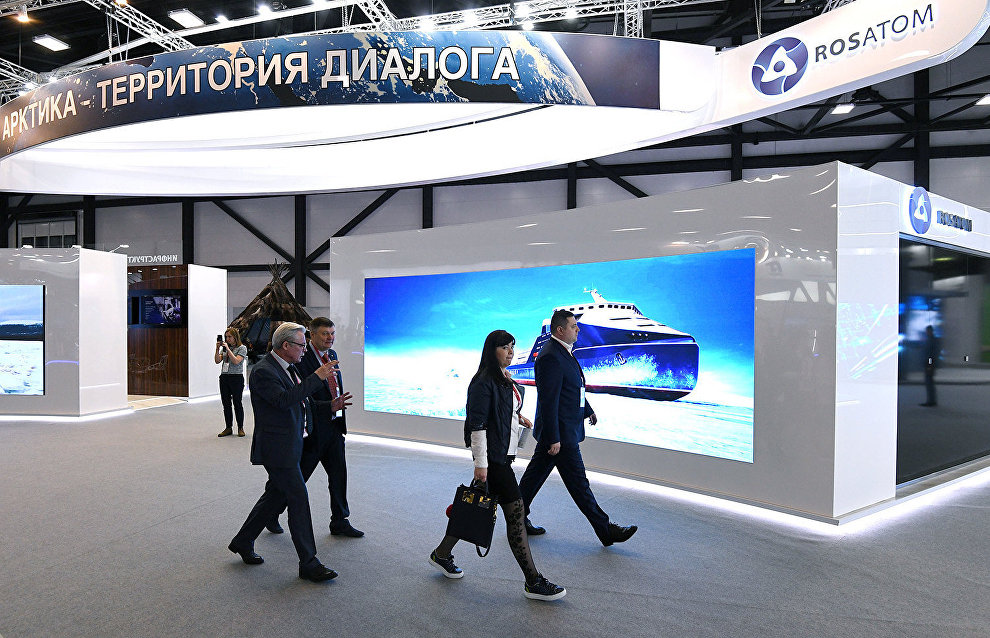 "We are in favor of resuming a full-scale military and political dialogue between the Arctic states as a way to promote confidence and mutual understanding and prevent any type of escalation. Annual meetings of chiefs of general staffs from the Arctic Council countries were an effective mechanism for maintaining regional stability. Regrettably, they have been frozen since 2014," Lavrov said.

"In order to resume joint work, we, as a first step, suggest establishing contacts at the level of military experts from the Arctic states," RIA Novosti quoted him as saying.