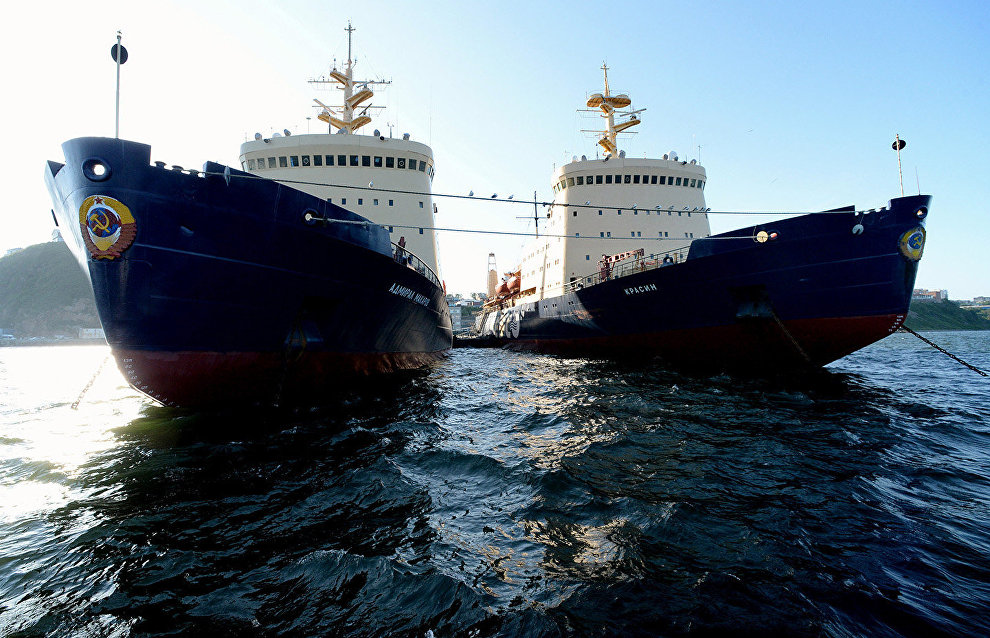 Lavrov: Russia will support all vessels on the Northern Sea Route

Russia is prepared to provide support for all ships navigating along the Northern Sea Route, said Foreign Minister Sergei Lavrov at The Arctic: Territory of Dialogue 5th International Arctic Forum.

Speaking about shipping along the Northern Sea Route, Lavrov pointed out that under international law a coastal state enjoys substantial rights to regulate navigation in territorial waters and the exclusive economic zone.

RIA Novosti quoted Lavrov as saying: "In particular, special rights are envisaged for ice-covered spaces within the exclusive economic zone. Relevant navigation rules approved by the Ministry of Transport and the Government of the Russian Federation are also in force in the NSR area. For many years, all states using the Northern Sea Route (ships from more than 20 states used it last year) have obeyed these rules."

He emphasized that the rules are the same both for foreign and Russian ships: "They provide for pilotage and ice escort services. The most important thing is that we undertake the responsibility for ensuring security and maximum respect for the region's highly fragile ecosystem."

"I must say without false modesty that Russia has unique experience in providing for the right kind of work and activities in the high latitudes, and we are ready to extend support to all ships navigating the Northern Sea Route. We are developing port infrastructure, navigational and hydrographic capabilities on this transport artery, as well as our search and rescue potential," added the minister.