The Arctic is the Earth's northern polar area and includes the Arctic Ocean and its seas: the Greenland Sea, the Barents Sea, the Kara Sea, the Laptev Sea, the East Siberian Sea, the Chukchi Sea, the Beaufort Sea, as well as Baffin Bay, the Foxe Basin, numerous straits and bays of the Canadian Arctic Archipelago, the northern parts of the Pacific and Atlantic oceans; the Canadian Arctic Archipelago, Greenland, Spitsbergen, Franz Josef Land, Novaya Zemlya, Severnaya Zemlya, Novosibirsk Islands and Wrangel Island, as well as the northern coasts of the continents of Eurasia and North America.

The Arctic covers an enormous region of around 30 million square kilometers. The indigenous population of the Arctic consists of over 30 peoples who speak dozens of languages.

In terms of climate, the Arctic is regarded as the region where the average temperature for July remains below 10°C. This isotherm approximately traces the ‘tree line'-beyond which conditions are generally too severe for trees to thrive.

The geographic and climatic boundaries for the Arctic differ somewhat. For example, although Iceland lies south of the Arctic Circle, it falls largely below the 10°C isotherm.

The Arctic's total land area-approximately 14 million square kilometers-consists of the northernmost territories of the eight Arctic states: Russia, Canada, Greenland (an autonomous country under Denmark), the United States (Alaska), Iceland, Norway, Sweden, and Finland. The Russian Federation and Canada account for nearly 80 percent of the land; the Nordic countries, about 16 percent; and the United States some 4 percent. The Arctic Ocean, which surrounds the North Pole and is largely frozen for much of the year, occupies about one-third of the region. 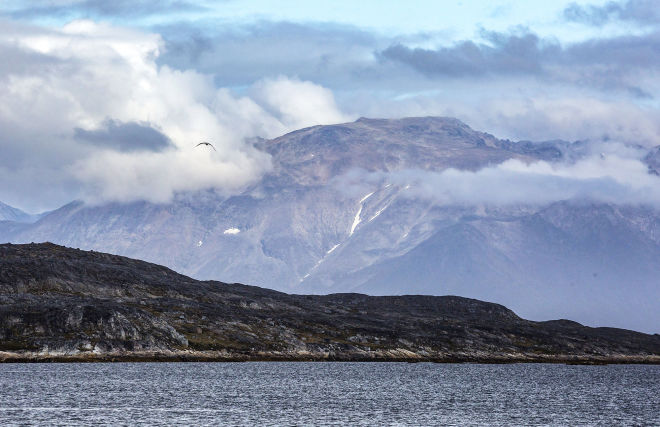 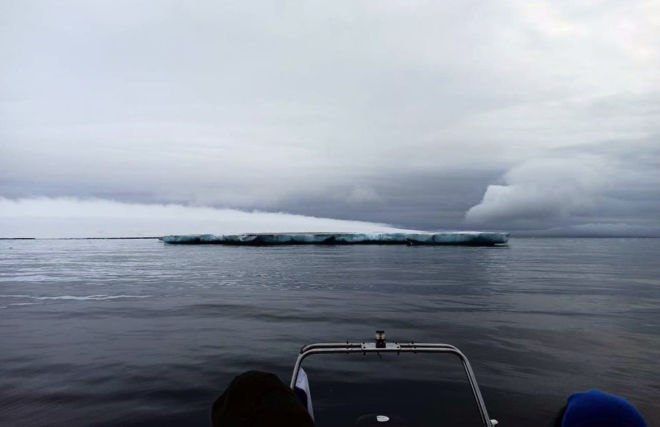 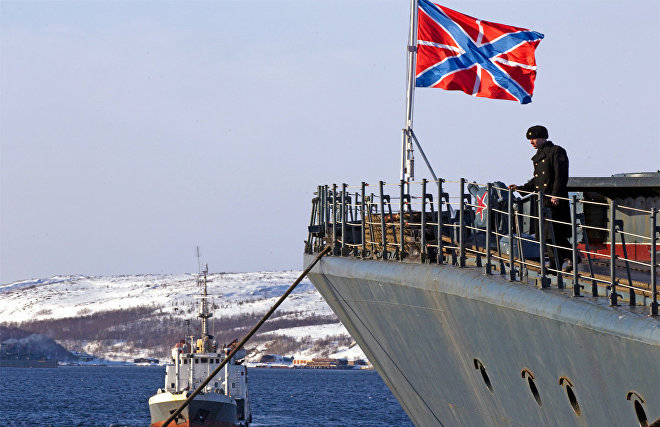 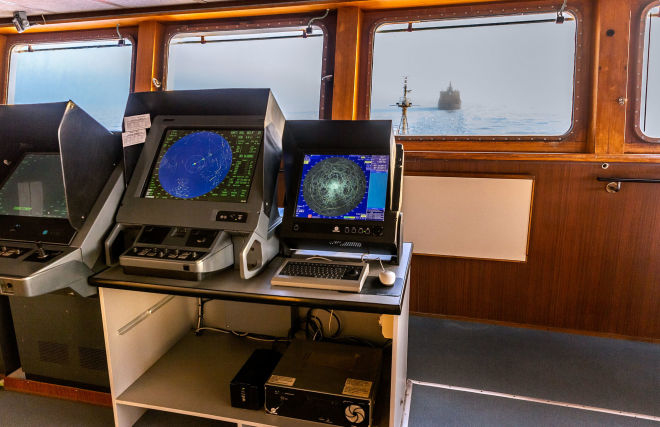 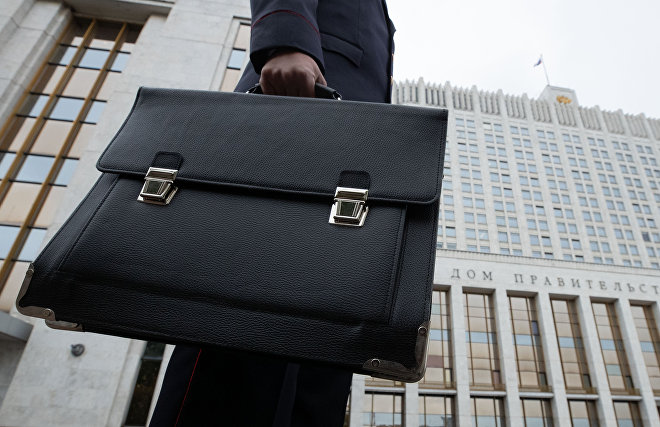 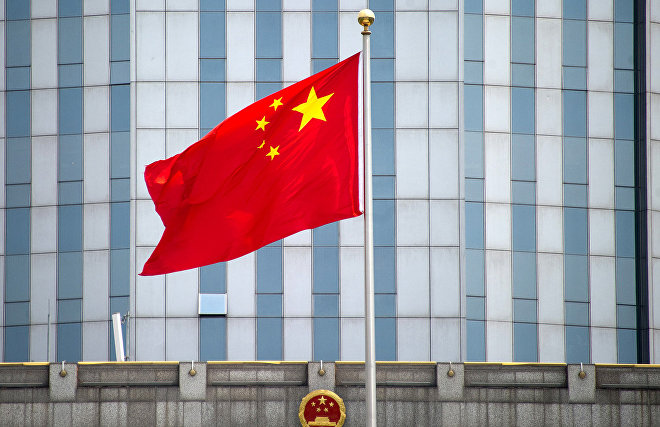 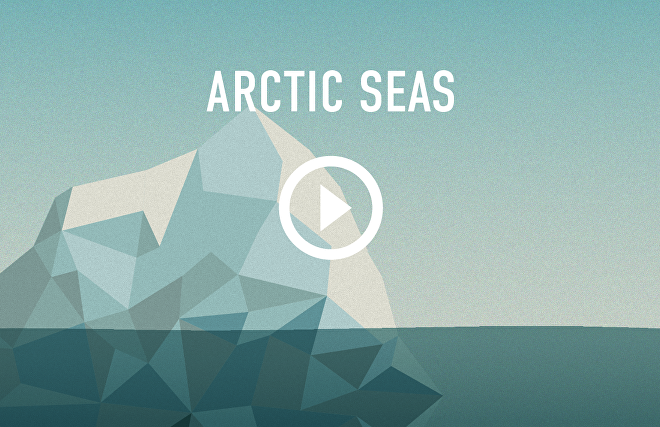 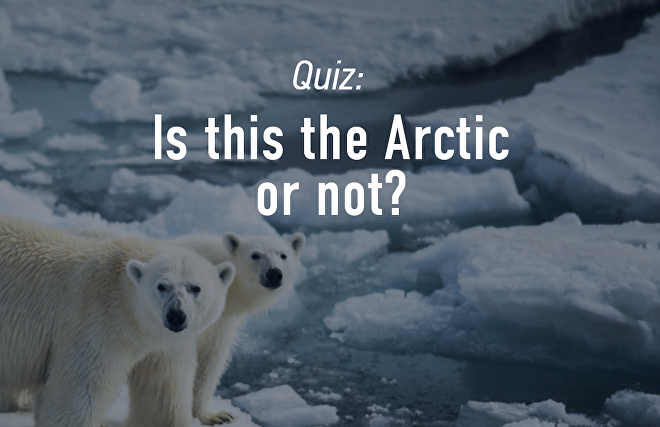 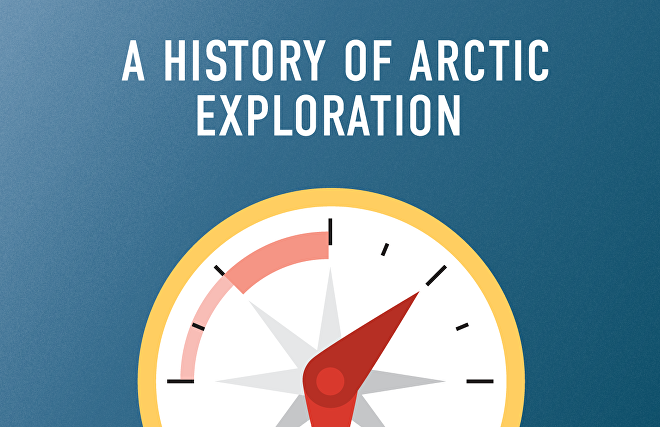 A history of Arctic exploration