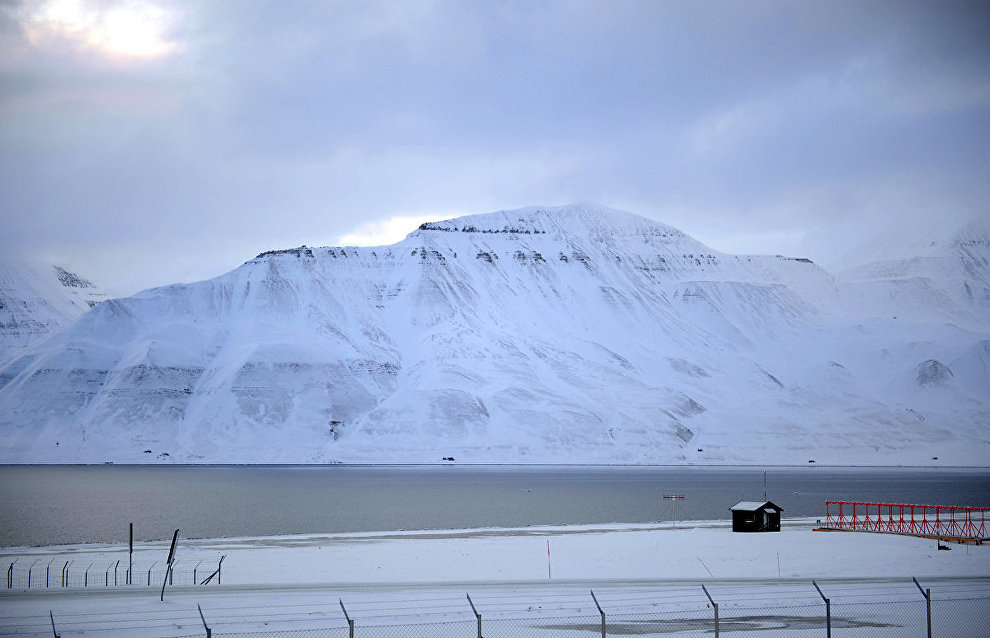 The Ministry of Natural Resources and Environment will create a permanent Arctic research expedition on Svalbard, its press service has reported. The ministry drafted a relevant resolution and submitted it to the Government on October 1, 2014.

According to Minister of Natural Resources and Environment Sergei Donskoi, research in the Arctic is the main way for Russia to ensure its geopolitical interests in the region. Svalbard's location offers unique opportunities for high-altitude research and practical work.

"The expedition opens up many prospects. First of all, it will help to improve cooperation between Russian and foreign research and educational organizations, both on the Svalbard Archipelago and in the adjacent waters of the Arctic Ocean," Donskoi said.

The expedition's main tasks  will be developing  research and expedition programs on Svalbard and in the adjacent waters, solving problems of  cooperation with other Russian and international research organizations regarding joint expeditions and research missions, carrying out research programs and experiments, organizing student field work, scientific seminars and conferences, and other things.

The expedition will function as a structural unit of Roshydromet's Arctic and Antarctic Research Institute and its winter and seasonal staff will number about 100 people.

According to Donskoi, the creation of a permanent expedition will make it easier for it to get involved in international cooperation efforts under the auspices of the Svalbard Science Forum (SSF) and the Svalbard Integrated Earth Observing System (SIOS), which is scheduled to be established in 2014-2015.

At present, the international legal status of Svalbard is regulated by the Svalbard Treaty signed in Paris on February 9, 1920. The treaty ensures Russia's geopolitical interests and consolidates peace and stability in the Arctic.

A draft plan on the formation and development of a Russian science center on Svalbard was also submitted to the government on October 1, 2014. Under the plan, the ministry has to complete during the first quarter of 2015 the elaboration and endorsement of an interdepartmental program for science and field research for 2015-2017, establish a supervisory board for the center, endorse the appointment of its members and status, and set up the scientific council at the center in charge of directing its research. The endorsement and approval of regulations on the center are scheduled for the second half of 2015.