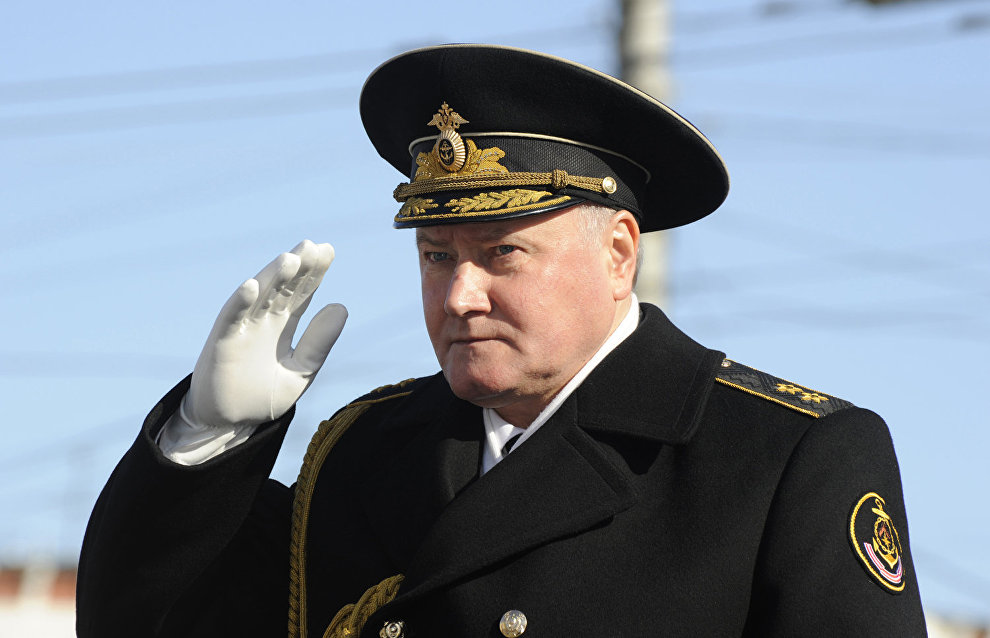 Northern Fleet commander: First residential and business compound to be built in the Arctic in 2015

The construction of the first complete-cycle residential and business compound, Severny Klever (Northern Clover), will be finished on Kotelny Island in the Arctic this year, TASS reported, citing the Commander of the Northern Fleet, Admiral Vladimir Korolyov.

"Many infrastructure facilities are being built on several Arctic islands. For example, the Northern Clover residential and business compound will be completed on Kotelny Island this year," Korolyov said.

The fleet commander said a similar compound is being built on Alexandra Land of the Franz Josef Land Archipelago, infrastructure facilities are under construction in the settlement of Rogachevo on Novaya Zemlya, and preparations for a construction project have been launched on Sredny Island of the Severnaya Zemlya Archipelago.

"The priority goal of creating Arctic infrastructure is to provide comfortable living and working conditions for the servicemen of the Arctic units," Korolyov said.