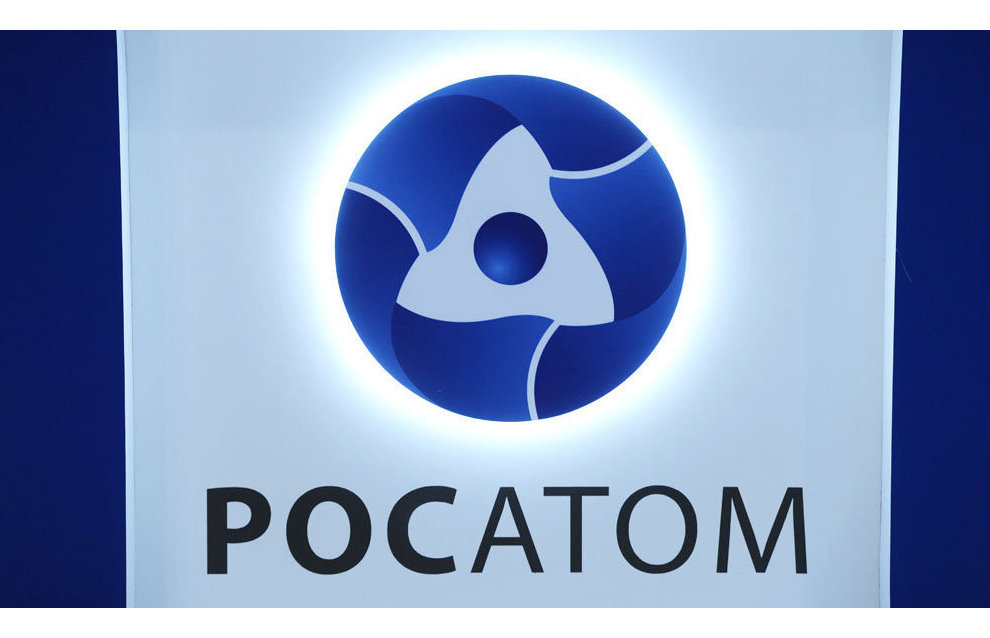 On May 12, the Rosatom State Atomic Energy Corporation and the Government of the Murmansk Region signed a supplementary agreement on storing, recycling and decontaminating hazardous waste that has been accumulating in this and other Polar regions, Interfax reports. The document was signed during a forum on nuclear energy in the Arctic, environmental protection and safety.

Oleg Kryukov, Rosatom's Director for Public Policy on Radioactive Waste, Spent Nuclear Fuel and Nuclear Decommissioning, said the signing of the agreement showed "complete a mutual understanding of the situation and setup."

"This also suggests that the resources of the Murmansk Region, the corporation and the state will be used in the most efficient manner," he noted.