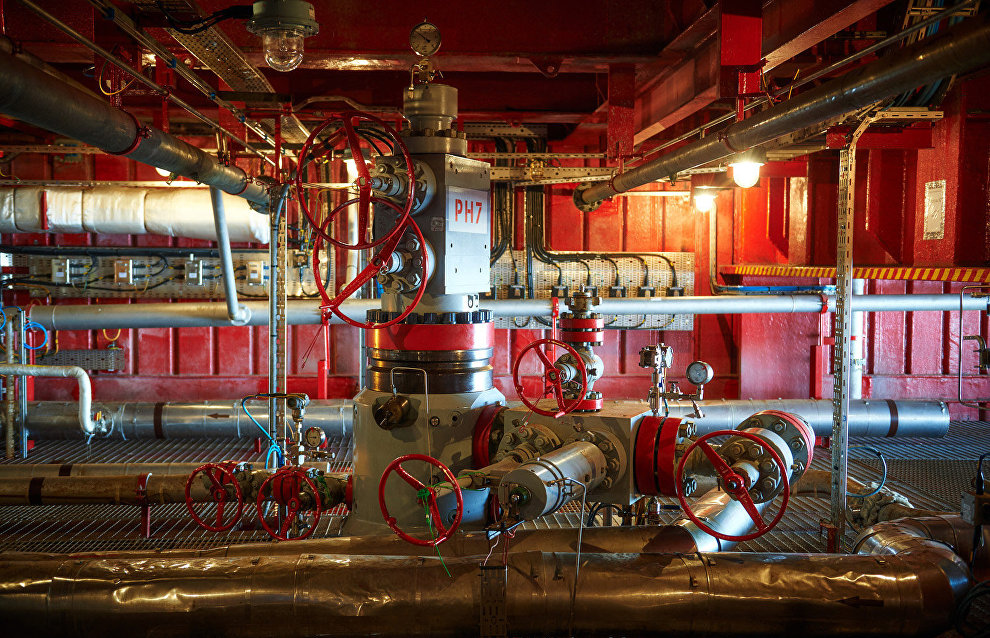 Russia is planning to implement projects worth a total of  RUB 1.35 billion as part of the 2015-2030 shipbuilding and shelf development state program, Deputy Prime Minister Dmitry Rogozin told a meeting of the State Commission for Arctic Development held in Novosibirsk on June 9 as part of the 4th International Forum on Technological Development, Technoprom-2016, Interfax reports.

"Beginning this year, we will start implementing promising projects to the tune of RUB 1.35 billion as part of the 2015-2030 shipbuilding and shelf development state program," he said. The program is expected to reduce Russia's dependence on foreign seismic measuring equipment and help to implement import substitution initiatives.

Rogozin said that the Zvezda plant in the Russian Far East will start building ships in late 2016. "By the year end, we'll start cutting metal and building ships and other maritime equipment to develop the Arctic shelf," he said, adding, "this will be the most modern and biggest plant."