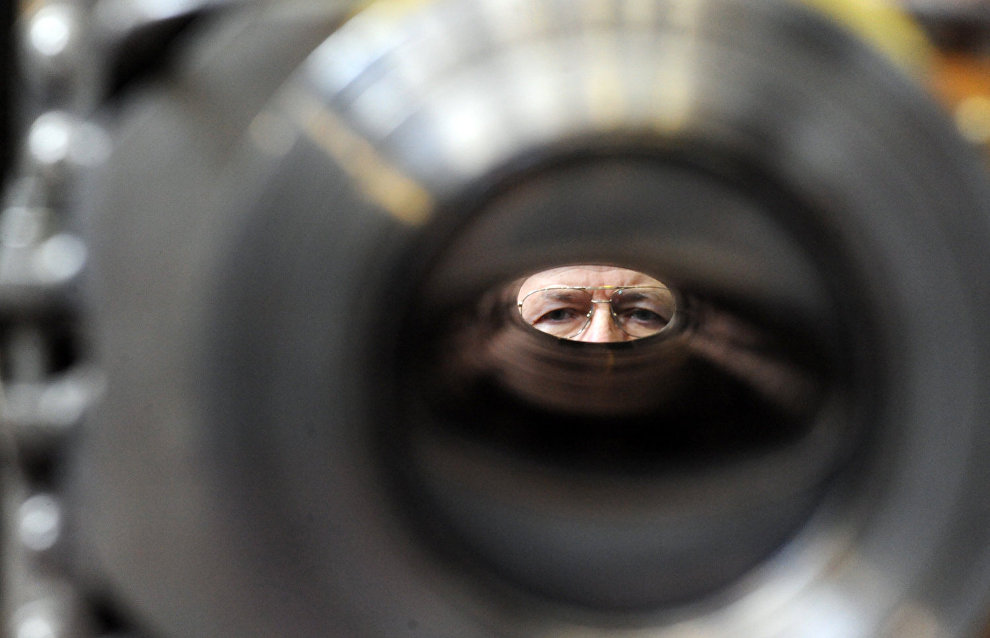 Researchers from the National University of Science and Technology MISiS (NUST MISiS) were the first to develop an innovative type of strong permanent magnets that retain their properties under extreme temperatures and that are required for extravehicular activity and Arctic operations, RIA Novosti reports, citing the university's press service.

According to NUST MISiS, permanent magnets are important instrumental units in transportation systems, electrical and radio engineering, automatics and other sectors. The functional properties of permanent magnets depend on the operating temperature limits, beyond which a magnet can demagnetize and lose its properties.

The university's research team managed to develop a high-quality strong permanent magnet made of the neodymium-ferrum-boron alloy, which is 30 percent lighter and smaller than the existing foreign and domestic alternatives at planned capacity. Also, the new magnet is capable of operating under extreme temperatures and withstanding wide temperature changes.

"The magnet can operate efficiently in engines of civilian and military equipment in temperatures ranging from —180°С to +150°С," the press service reports.

The properties of the new magnet make it essential for various devices, from engines to navigation systems. The use of domestic raw materials to create the magnets will provide for launching an independent import replacement enterprise. Engineers have already developed a prototype model. It will be on display at the Army 2016 international military-technical forum, which will take place on September 6-11 at Patriot Park in Kubinka (near Moscow).