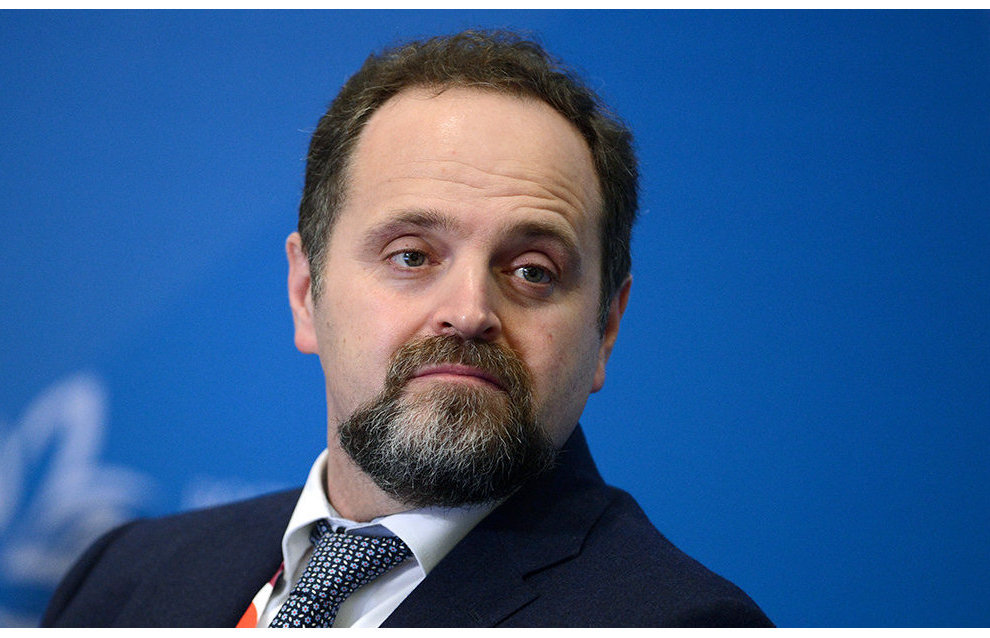 Donskoi: The government is suspending the allocation of Arctic licenses

The Russian government has declared a moratorium on the allocation of offshore licenses in the Arctic, Natural Resources Minister Sergei Donskoi said, as quoted by Interfax.

"In light of macroeconomic instability, the government has declared a moratorium on the allocation of new offshore license areas in the Arctic," Donskoi said Wednesday at a meeting between President Vladimir Putin and government members.

According to the minister, the moratorium would allow mining companies to focus on the implementation of their prior commitments and would optimally redistribute funds towards exploration projects.

"At the same time, Rosnedra [the federal subsoil resources agency] is carrying out a revision of licenses to specify mineral developers' obligations, taking into account the infrastructure projects underway in the region," Donskoi said.