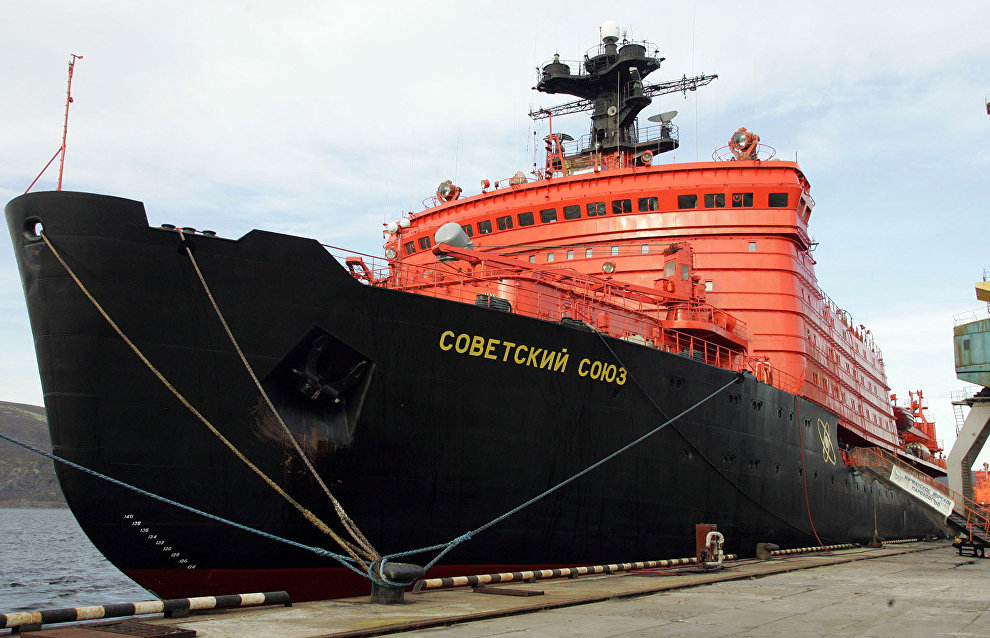 "Unfortunately, an official order to scrap the icebreaker Sovetsky Soyuz has been signed," Ruksha noted.

Commissioned in 1989, this Arktika-class Russian nuclear powered icebreaker was designed in such a way that it could be quickly converted into a battle-cruiser.

According to RIA Novosti, there was no need for the icebreaker throughout the 1990s in the context of Russia's reduced Arctic presence. The ship was decommissioned and moored until 2014 when Rosatom management decided to upgrade it by 2018 to help support new Russian Arctic projects. After receiving an upgraded reactor unit, the Sovetsky Soyuz was to have remained in service for another 20 years.