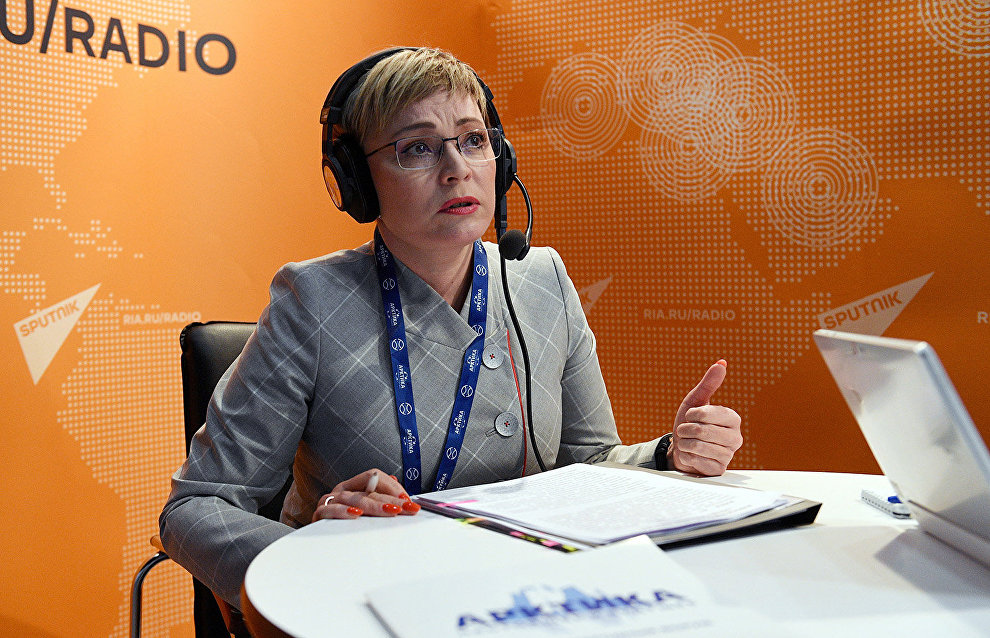 Governor of the Murmansk Region Marina Kovtun has proposed amending the draft law on the development of the Russian Arctic zone. She presented this proposal during the plenary meeting of the 7th Arctic: Today and the Future International Forum, which is taking place in St. Petersburg.

"The current version of the draft law does not give us any reason to be optimistic and creates more questions than answers," the governor said. According to Kovtun, the draft law only defines the procedure for establishing core development zones and making them functional. Kovtun proposed excluding the detailed process of how the core zones are to be formed from the law and introducing it to bylaws.

According to the governor, the problem is in the principle of providing state support to the anchor investment projects of the core development zones, which cost over 100 billion rubles. However, it is often too expensive for the region to create the infrastructure necessary to implement the project.

The governor believes that the legislation does not have enough measures to provide for social and economic development of the core zones and improve the living standards of the local population. The draft law also has no measures to provide for environmental security and research. Kovtun thinks it is necessary to design another federal law which would regulate these issues or to amend other legislative acts accordingly.

"To shelve the Arctic forever means not to be responsible for what you are doing today, to demonstrate not a state approach but irresponsibility for the generations to come," the governor notes.

Rossiya Segodnya is the general information partner of the 7th Arctic: Today and the Future International Forum. The agency is the most cited Russian media outlet. It is also Russia's largest producer of news for the international audience, business community, state agencies and a wide range of users. The agency's media resources include RIA Novosti, R-Sport, RIA Nedvizhimost, RIA Rating, Prime and InoSMI.