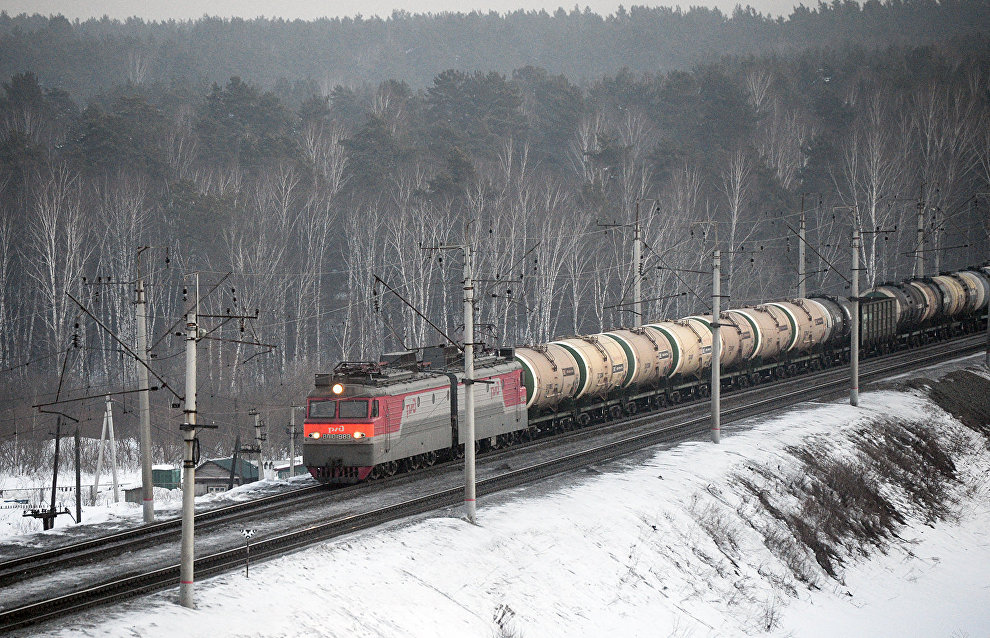 Orlov: Indiga port to be included in Belkomur Railway project

The Arkhangelsk region is planning to include a port under construction in the village of Indiga in the Belkomur Railway project, said Governor Igor Orlov on at the 42nd session of the region's parliament.

"I can now lift the veil on this and tell you that the Nenets Autonomous Area is going to become a party to the Belkomur project, and has offered to include one of its facilities — the port of Indiga — into the project," Orlov said, while answering a question on the prospects of cooperation between the region and the area.

"We are working hard to eliminate the lack of unity in the Russian Arctic to increase regional cooperation. The Nenets Autonomous Area is an important territory for us, and we are going to work on various large projects together."

The governor also said that the Indiga port is considered to become one of the major ports for the development of the Arctic Region.

"There are specific design decisions regarding this port, which were submitted to Rosmorport, examined by experts and received an expert review," the governor said. "But it is absolutely obvious that this port must have a road connection to ensure its feasibility. I believe that the Belkomur Railway project can be expanded to benefit the Russian Arctic's high latitude territories: Arkhangelsk, the Nenets Autonomous Area, the Murmansk Region; we are currently launching a dialogue with the heads of these regions to discuss future cooperation."

The total cost of the project is estimated at 330 billion rubles in 2016 prices, including the borrowed funds. The project's investor, Chinese company Poly International Holding, Ltd, is prepared to invest up to $5.5 billion in the Belkomur project.