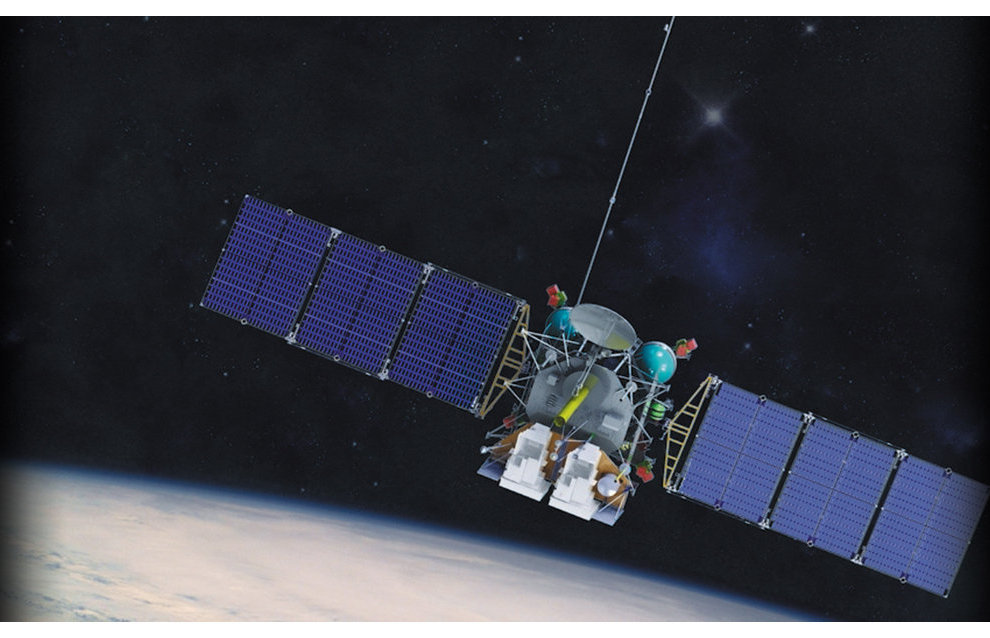 Experts from the Russian Space Systems company have recently developed and created a set of multispectral scanners (MSU-GSM) for the first satellite of the new high-elliptical satellite system Arktika, the company announced.

"The devices were transferred to Lavochkin Scientific and Production Association to be installed on the first Arktika-M satellite, which is to be launched in 2019," the statement says.

"Arktika's orbit has its own peculiarities: the satellite will occasionally move away from the Earth's surface in order to transmit multiscale images," said Yury Gektin, chief designer of MSU-GSM. "It will have a speed different from Earth's rotational rate, and its shooting angle will be constantly changing."

These factors increase the risk of further image distortion. That is why scientists are planning to carry out normalizing procedures, which can only be effective after taking high accuracy measurements of the surveying system's motion parameters. Every Arktika-M satellite will have two installed MSU-GSM devices, which will serve as each other's back-ups, thus ensuring a fail-safe system.  The devices will be able to operate simultaneously as well.

After launching two Arktika-M satellites into orbit, the Russian Hydrometeorological Center will be continuously receiving operational data on the state of the atmosphere and the Earth's surface on its poles. This will increase the accuracy of models in short-term weather forecasting, and will provide scientists with a large amount of new data for researching global climate change.