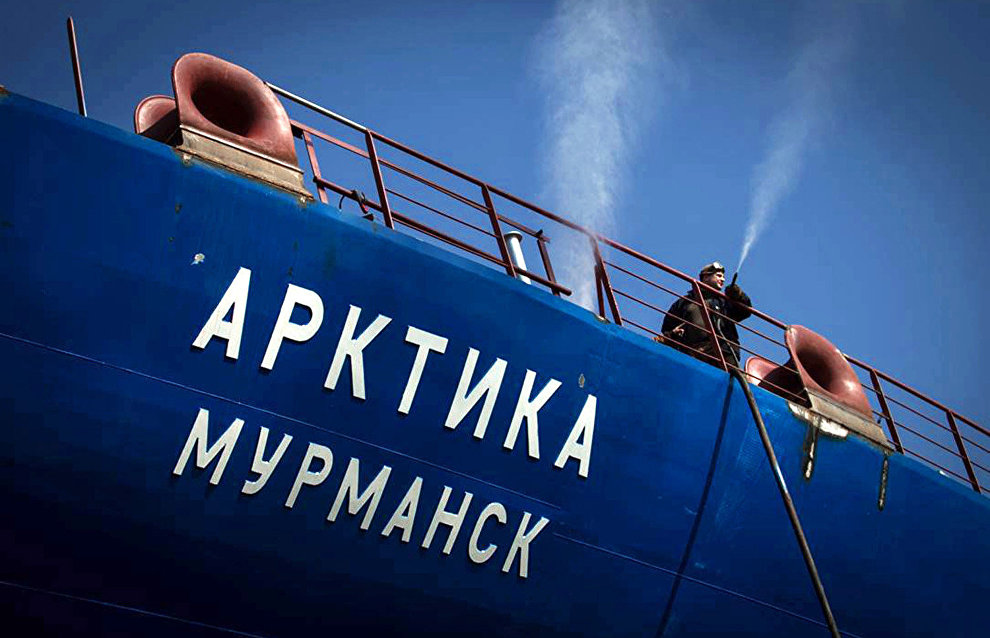 The sea trial of the project 22220 nuclear-powered icebreaker Arktika has begun at the Baltic Shipyard (part of United Shipbuilding Corporation), the shipyard press service reports.

"Experts at the Baltic Shipyard have concluded the construction of the project 22220 icebreaker Arktika and the vessel is now undergoing a sea trial," the report says.

During the trial, experts will test the quality of the construction and assembly of the vessel and its equipment. Prior to the trial, power-generating facilities and auxiliary mechanisms will be tested, as well as the ship's life support systems and equipment.

The icebreaker has been connected to a power source on the coast and a mast, fitted with radar equipment, has been installed on the ship.

The project 22220 universal nuclear-powered icebreakers will be the world's largest and most powerful. They will be used to ensure Russia's leadership in the Arctic. The length of the vessel is 173.3 meters, the width is 34 meters and the displacement tonnage is 33,500 metric tons. These icebreakers will be able to lead caravans of ships in Arctic conditions, smashing through ice with a thickness of up to 3 meters. They will lead ships carrying hydrocarbons from the deposits on the Yamal and Gydan peninsulas and the shelf of the Kara Sea to the markets of the Asia-Pacific region.

Three icebreakers are under construction at the moment: Arktika and Sibir have been launched, while Ural is still in the shipyard. Arktika is to enter into service in the middle of 2019, Sibir in November 2020 and Ural in November 2021.

The Baltic Shipyard specializes in the construction of floating nuclear power units, first-rank vessels, ice class vessels (such as icebreakers, multifunctional procurement ships and ships used in technical assistance during shelf operations) with nuclear and diesel-powered engines. The company was established in 1856. In the 150 years of its existence, it has built some 600 ships. The shipyard currently employs over 6,000 people.