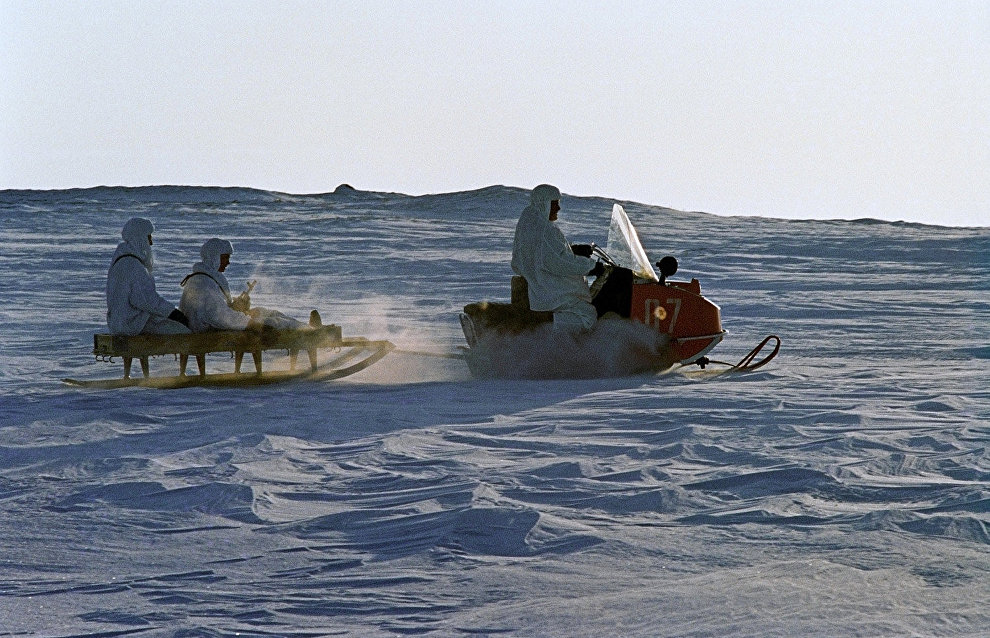 Researchers from the Moscow Institute of Physics and Technology (MIPT) have sized up the potential of facilities in the Nenets Autonomous Area (NAA) that may soon become focal points in the Russian Arctic, NAA website reports.

They have assessed the capacity of the Varandey seaport and have talked with subsoil users. Upon arrival in Amderma, the delegation visited its strategic facilities, including an airport, a seaport, a diesel power station, and a wind farm.

"According to Alexander Golumeyev, head of the Research and Technological Center for Telecommunications and Situational Coverage at the MIPT's Institute of Arctic Technology, the Amderma port is in an ideal position to become pivotal in the Arctic, because it no longer freezes in consequence of climate change and can now support ship movements all year round," the website notes. The MIPT team plans to deploy satellite equipment at Varandey and test it on board a ship based in its port.

Gleb Filkov of the MIPT Laboratory for Special Medical Equipment, Technology and Pharmaceutics reported that they would be able to launch a mobile telemedicine-assisted system for automatic handling of fluorographic images to be used in remote NAA villages already in mid-November. The team members also plan to see whether it is possible to accumulate the currently insignificant amounts of electric power produced by the wind generators in Amderma and thus supply the village with electricity.