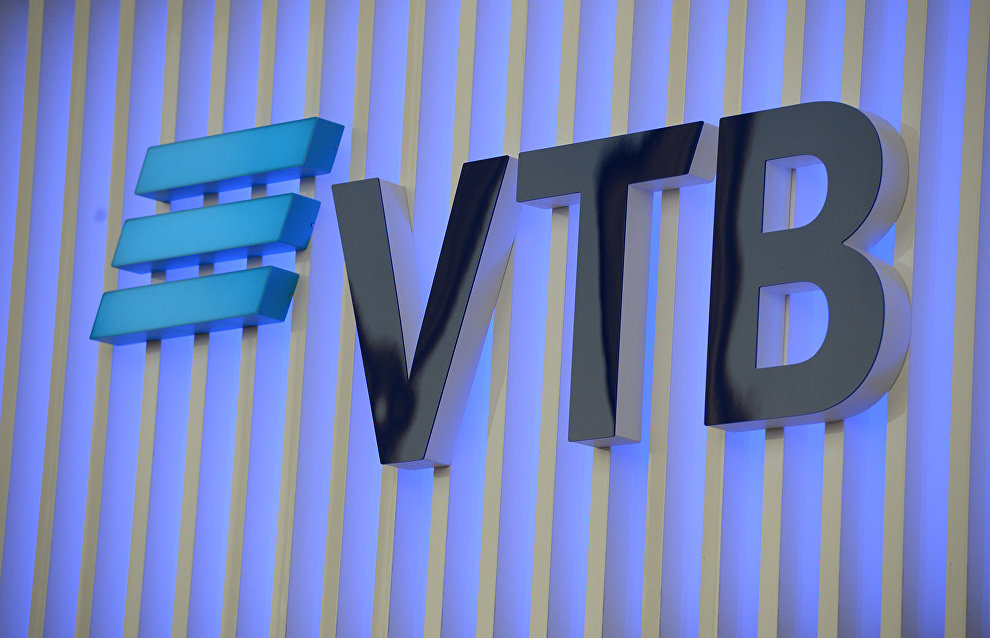 VTB Bank is conducting negotiations with Rosatom (State Nuclear Energy Corporation) on the funding of the construction of  new nuclear-powered icebreakers under the Leader Project," said Deputy President and Chairman of VTB Bank Management Board Valery Lukyanenko.

"The Leader icebreaker is based on a new technological solution for nuclear-powered icebreakers. These are fairly large vessels. Each vessel costs about 100 billion rubles. The bank is ready to provide the funds and this issue is currently being negotiated," said Lukyanenko.

He did not rule out the possibility of VTB Bank helping finance the potential construction of two new Project 22220 universal icebreakers, if a decision on their construction is made.

"We are ready to consider Rosatom's proposal on funding," Lukyanenko said.

Earlier, Deputy Prime Minister Yury Borisov told journalists that three new nuclear-powered Leader icebreakers (Project 10510) will be built and that the issue of funding their construction has been resolved.

These new nuclear-powered icebreakers are designed to be the most powerful in the world (120 megawatts). Their main task is to ensure year-round navigation along the Northern Sea Route and conduct of expeditions to the Arctic. Being fairly broad, these icebreakers are expected to provide waterways for heavy-duty ships.

The Project 10510 icebreakers will be built by the Zvezda maritime shipbuilding complex in cooperation with other Russian shipbuilders, including St. Petersburg's Baltic Shipyard that is now building three Project 22220 universal nuclear-powered icebreakers — Arktika, Sibir and Ural.

The icebreakers that are part of Project 22220 will be able to conduct caravans of ships in Arctic conditions, punching through ice up to three meters thick.