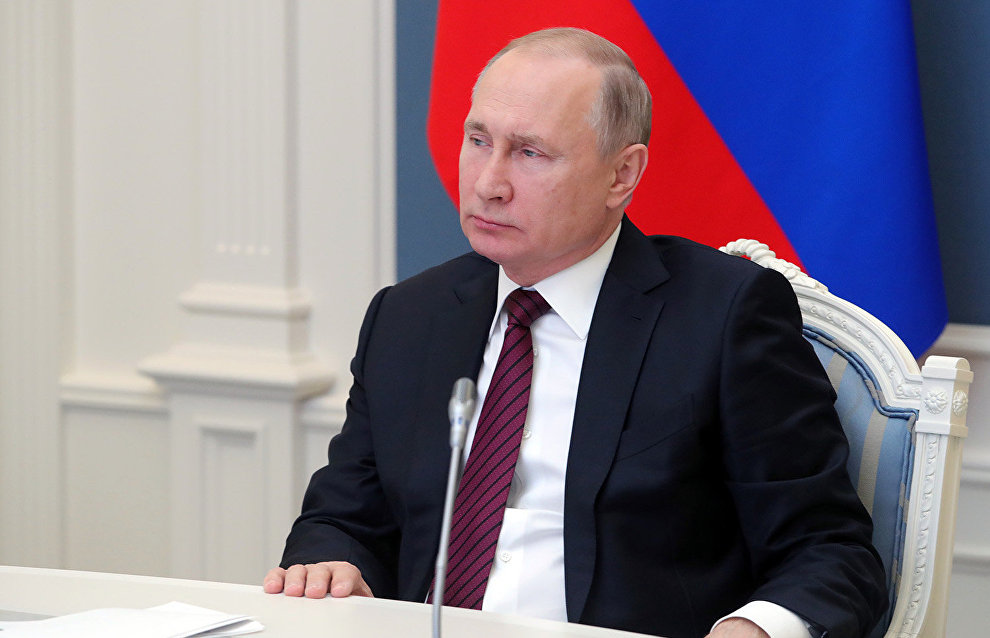 Putin endorses foundations of government policy in the Arctic until 2035

President Putin signed the Executive Order on Basic Principles of Russian Federation State Policy in the Arctic to 2035.

According to the order, the foundations of Russia's state policy in the Arctic constitute a strategic planning document aimed at ensuring national security and have been drafted to protect the country's national interests.

Russia's main national interests in the Arctic are as follows: to ensure Russia's sovereignty and territorial integrity; preserve the Arctic as a territory of peace and stable mutually beneficial partnership; guarantee high living standards and prosperity for the population of the Russian Arctic; develop the Russian Arctic as a strategic resource base and use it rationally to speed up national economic growth; develop the Northern Sea Route as a globally competitive national transport corridor; as well as protect the Arctic environment, the primordial homeland and the traditional way of life of the indigenous minorities in the Russian Arctic.

The document also lists the main challenges in ensuring national security in the Arctic, including some countries' attempts to revise international treaties, build up their military presence in the Arctic and also discredit Russia's activities there.