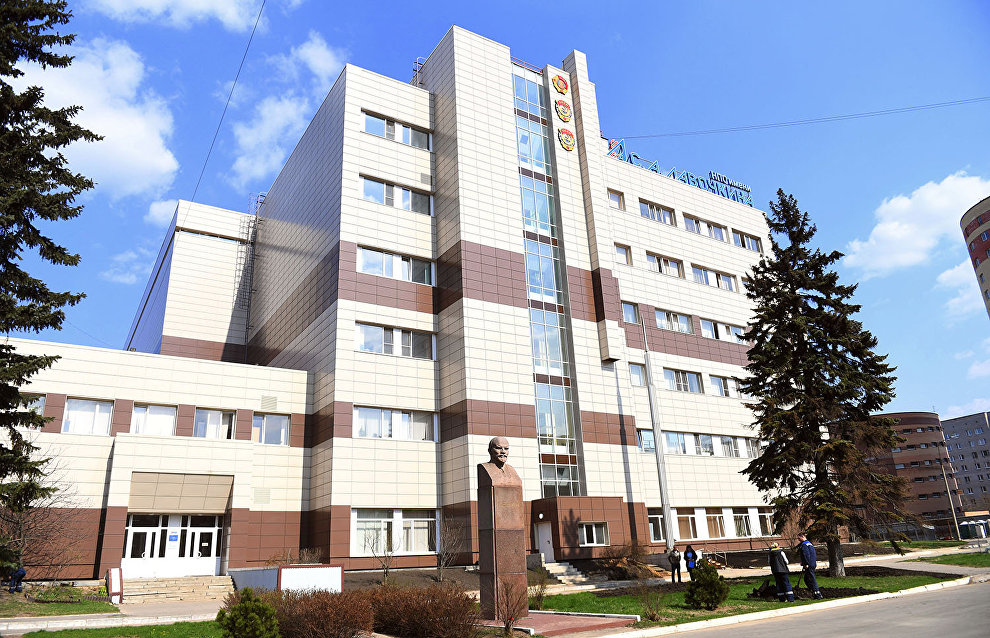 The Lavochkin Science and Production Association is going to sign a contract for the production of three Arktika-M remote-sensing satellites that will scan the Arctic region. The first weather satellite in the series is to lift off in late 2020. The second spacecraft which is now being assembled will follow in 2023.

"It's expected that a contract will be signed for making three more spacecraft in 2021. A feasibility study and a cost estimate are currently being compiled," Lavochkin Science and Production Association General Director Vladimir Kolmykov said.

The Arktika-M will have more or less the same specifications as geostationary weather satellites in the Elektro-L series. The satellite will fly along a highly elliptical orbit and will collect meteorological and hydrological data on the state of the planet's polar regions that cannot be properly scanned by Russia's Elektro-L satellites.

After two Arktika-M spacecraft are orbited, the Hydrometeorology Center will receive data on the state of the atmosphere as well as the terrestrial surface near the North and South Poles 24 hours a day. This will make it possible to more accurately compile short-term weather forecasts and will also provide scientists with plenty of new data for studying global climate change.