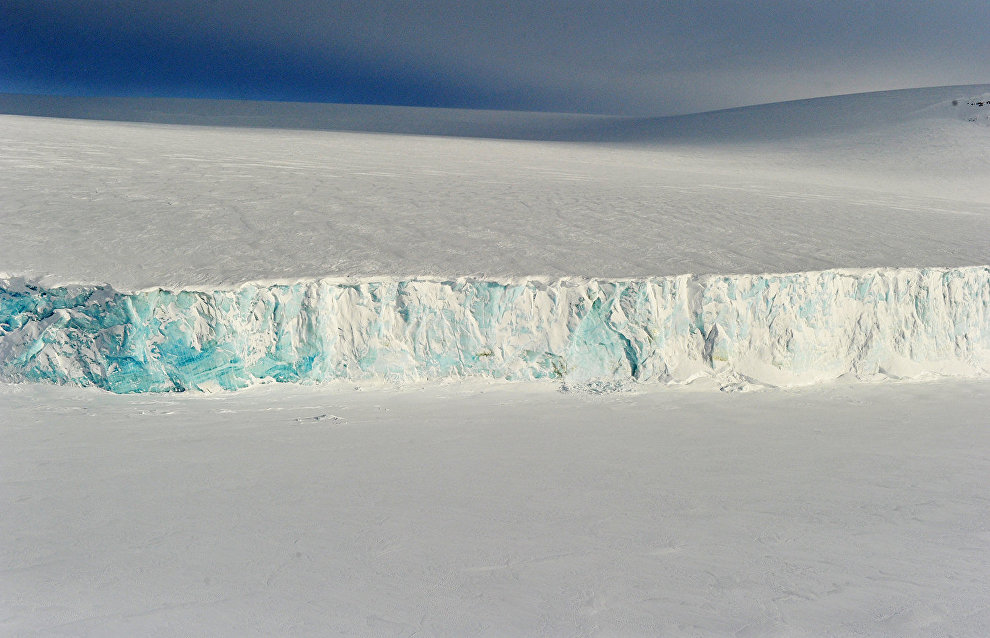 "The system for monitoring ground changes that had existed since the Soviet era was destroyed in the 1990s. It has yet to be restored. This is why we are bold enough to use modern technology to start rebuilding from scratch a full-fledged system for monitoring permafrost changes," noted Alexander Kozlov.

Moreover, the state of the permafrost affects the construction of new facilities in the Arctic and the condition of existing ones. According to preliminary investigations, the oil spill in Norilsk happened because of the permafrost soil thawing and the collapse of the pillars, which supported the oil tank.

Kozlov also recalled that the condition of the ground in the Arctic was constantly monitored in the Soviet Union. Based on the monitoring data, special commissions advised on the building and maintenance of infrastructural and other facilities. The minister said that such work has not been performed since 1990s but it would be less expensive and much safer to restore the system than to deal with the impact of future accidents.

In accordance with his instructions, permafrost experts and ministry specialists have already started examining the long-standing permafrost. After the work is completed they are to supply the ministry with information and details of the solutions in several directions. First — information on the condition of soil (rock) in the Arctic. Second — proposals on where monitoring stations should be established. Third — methods of processing data on the condition of the permafrost, which would allow risks to be swiftly dealt with and managed.

"Why is the appraisal required? Now scientists say that we are losing between 50 and 150 billion rubles a year because of the permafrost thawing. However, this is an approximate figure without anything to back it up. So, our task is to calculate the amount accurately, jointly with the scientists as part of our current work, in order to get a precise figure. Permafrost experts will also work out an algorithm of action depending on the type of property involved: residential buildings, roads, pipelines and other facilities. It is necessary to work with great precision in each field," added the minister.