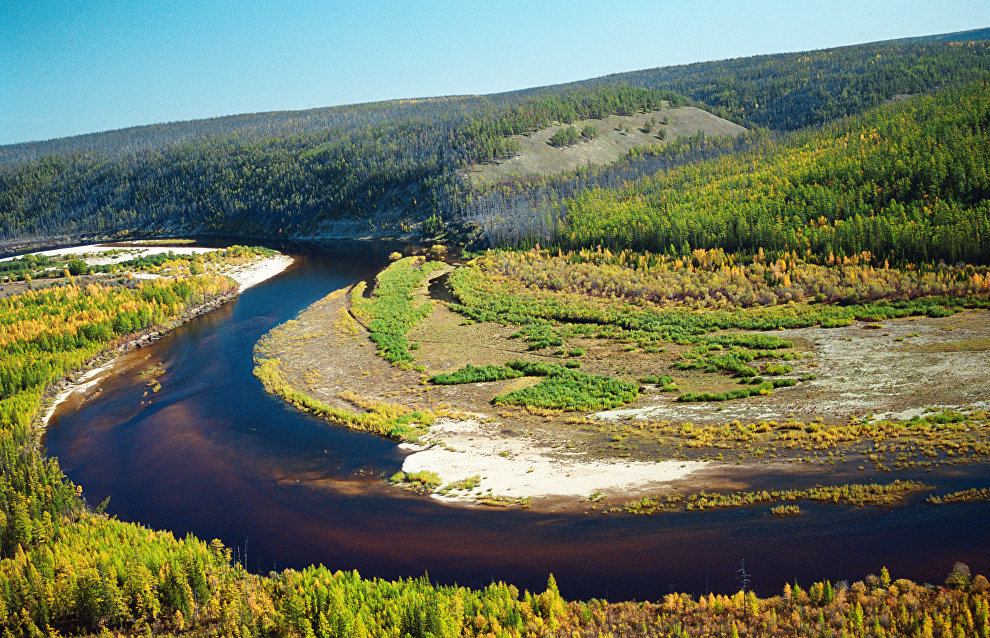 Experts from the Yakut Scientific Center, affiliated with the Siberian Branch of the Russian Academy of Sciences, have developed a compact hydropower plant that can generate electricity for remote northern territories. This is a turbine with a built-in pump, activated by river currents.

According to inventors, expensive diesel power plants generate electricity in remote northern communities where local residents have to avoid using electricity most of the day in order to save money.

The mini hydropower plant or turbine-pump will be activated by river currents and will therefore be more environmentally friendly and cheaper. The pump will inject water into a pipeline; and all the water will be channeled into a funnel.

River current speeds should be at least one meter per second, and the device will be mounted on a pontoon.

The first stage of full-scale tests is already complete. Developers say the device can also be used for irrigation purposes. It will pump water inside irrigation systems and those for cleaning and desalinating river water and seawater.